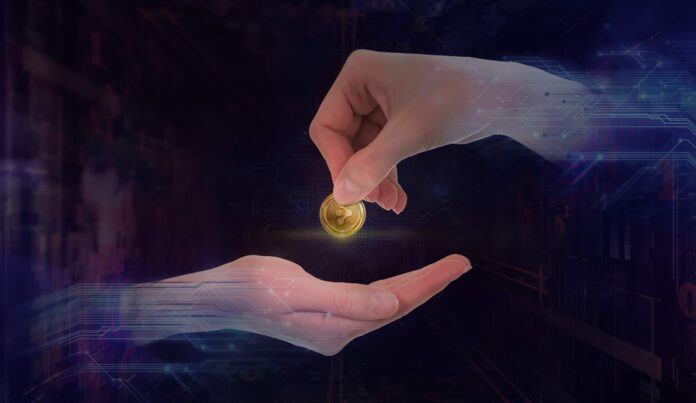 Tel-Aviv-based company Synereo’s decentralized, open-source social network will move into alpha this September, being the first fully decentralized network based on principles of the attention economy. Synereo’s alpha is built on top of the company’s unique distributed tech stack, which utilizes novel Blockchain technology to enable a peer-to-peer internet. 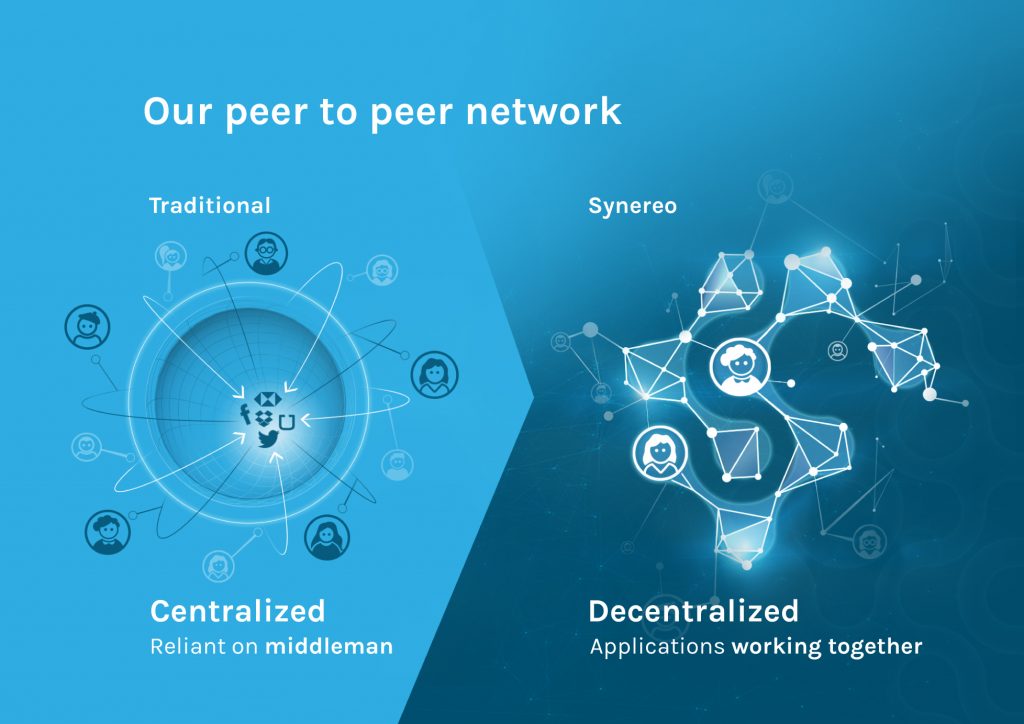 Synereo’s blockchain-based social network revolutionizes the concept of social media by placing control over content, personal information and monetization in the hands of users. Contrary to incumbent social media providers like Facebook and Twitter, Synereo’s social network cannot record or store personal information of any kind, and does not sell it to third parties, or target users with marketing messages. Instead, all network transactions and relations are encrypted on a distributed ledger and accessible to permitted parties only.

The Synereo network operates entirely without central servers or data centers. Instead, the network compensates users for contributions of storage and computation power when they support the distributed network with their personal devices. Additionally, the social network itself adheres to principles of the attention economy, which provides users with monetary rewards for creating and curating content that people like.

Synereo alpha will include the following features:

The mechanics of Synereo’s underlying Blockchain 2.0 technology, as well as the basic dynamics of the social network, are presented here. Additional information regarding the alpha release can be viewed here.

Synereo is a Tel-Aviv based company which develops a decentralized tech stack, allowing web applications to exist without centralized servers.

Dor Konforty (CEO) is a graduate of the Israeli Air Force IT unit and has a master’s degree in neurobiology. His interest in neural networks inspired him to develop a decentralized attention economy.

Greg Meredith’s (CTO) work has provided many of the architectural foundations of the Internet of scale, focusing on massive volume, continuously and globally available ­­service design, deployment, execution and management systems. He was a principal architect at Microsoft.