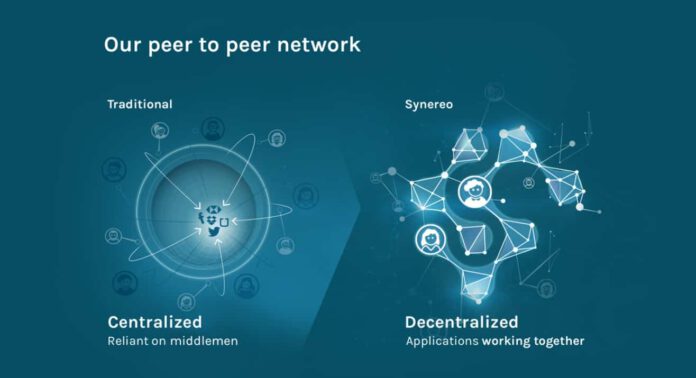 Synereo’s fundraising campaign, starting today and running for 30 days until Oct. 18th, will be the second round of Synereo’s multi-phased fundraising strategy, which was announced prior to the company’s first sale, in 2015.

The campaign launches 48 hours after Synereo has announced the destruction of half of its AMP holdings, worth ~$146 million dollar, perpetually taking 731,108,937 AMPs out of circulation.

For the next 30 days, Synereo will offer AMPs at a fixed price, with purchasing bonuses of up to 15% on acquisition price, as detailed here. During the campaign, the offering price will increase in three tiers, and include a bonus phase during the first 24 hours, amidst which additional benefits will be offered.

Along with its fundraising efforts, Synereo releases the alpha version of its social network, which according to the company’s development plan, will maintain under continuous development until Q4/2017, when the beta version will be deployed on Synereo’s RChain-based, next-gen tech-stack.

On BnkToTheFuture.com – Where qualifying investors can purchase shares of Synereo LTD  and AMPs can be bought with bank transfers, credit cards, Bitcoin, and altcoins.

On Synereo’s campaign page – Where AMPs can be bought directly with Bitcoin.

And on YUNBI, hosting Synereo’s AMP sale for the Chinese community.