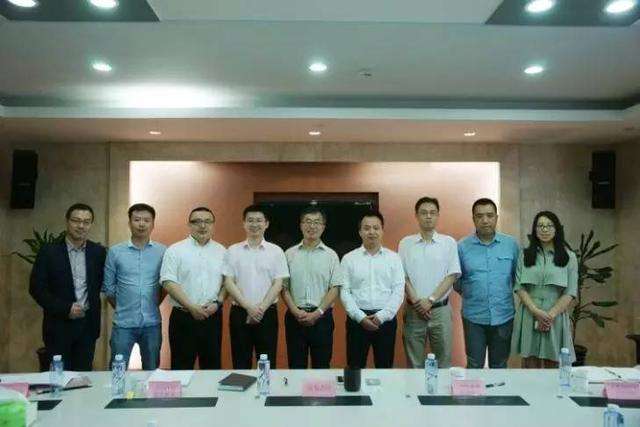 According to a press release,  Blockchain development currently faces a number of technical, legal, policy and other problems and that the newly formed alliance will seek to unite all forces around some key issues research. It will provide a platform for the Shanghai Municipal Government, relevant departments and the whole Blockchain industry to promote sharing of resources and knowledge thereby providing valuable and high quality research results.

Research Development and Reform deputy director of Shanghai Wei Lu pointed out that as a hot topic in financial technology, the Blockchain is now being carried out in all areas of economic, financial, social and others and has aroused widespread attention in society.

Allegedly sponsoring the new organization is the China Finance Information Center, an office complex that plays home to the state-run Xinhua News Agency and other financial services company. The group’s organizers said that the Information Center will play a significant role in both promoting the effort and creating a meeting ground for companies and startups that become involved.

Other members include the Shanghai Institute of Science, the Lujiazui Finance Internet Association and the Jiading Industrial Zone Economic Development Co, one of several economic zones within Shanghai.