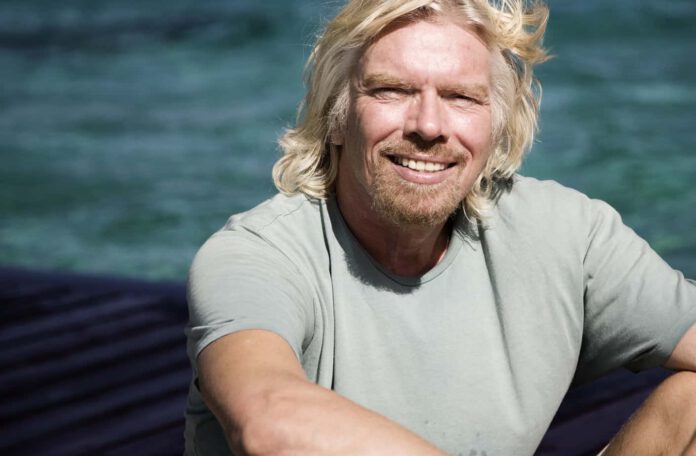 Blockchain technology could bring an “economic revolution” in many developing countries where proving ownership of assets or getting access to capital is difficult,  Virgin.com CEO and Founder Richard Branson told an audience at the “Virgin Disruptors” event in London on Monday, October 3, 2016.

“If you take somewhere like Egypt, 90 percent of people have got houses, they’ve got a garden, but they’ve got no piece of paper to show ownership of that … And without ownership of your property, it’s almost impossible to start a business or get a bank loan or anything.”

According to a report by CNBC, Branson referenced the work of well-known economist Hernando de Soto, who recently announced a partnership wtih bitcoin mining company BitFury and the Republic of Georgia’s National Agency of Public Registry, to trial a land titling program.

Branson added that the use of Blockchain technology could create a “real .. .economic revolution in these countries that would be stagnating.”

It’s not the first time Branson has spoken about Blockchain technology. The entrepreneur has hosted the “Blockchain Summit” on his private Necker Island for the last two years.

Facebook
Twitter
Pinterest
WhatsApp
Previous articleGuardtime and Intrinsic-ID Announce Alliance on IOT Blockchain
Next article40 US Law Firms Join Up to Form Blockchain Legal Defense Coalition To Protect Innovation
Richard Kasteleinhttps://www.the-blockchain.com
In his 20s, he sailed around the world on small yachts and wrote a series of travel articles called, 'The Hitchhiker's Guide to the Seas' travelling by hitching rides on yachts (1989) in major travel and yachting publications. He currently lives in Groningen, the Netherlands where he has set down his anchor to raise a family and write. Founder and publisher of industry publication Blockchain News (EST 2015) and director of education company Blockchain Partners (Oracle Partner) – Vancouver native Richard Kastelein is an award-winning publisher, innovation executive and entrepreneur. He has written over 2500 articles on Blockchain technology and startups at Blockchain News and has also published in Harvard Business Review, Venturebeat, Wired, The Guardian and a number of other publications. Kastelein has an Honorary Ph.D. and is Chair Professor of Blockchain at China's first blockchain University in Nanchang at the Jiangxi Ahead Institute software and Technology. He has over a half a decade experience judging and rewarding some 1000+ innovation projects as an EU expert for the European Commission's SME Instrument programme as a startup assessor and as a startup judge for the UK government's Innovate UK division. Kastelein has spoken (keynotes & panels) on Blockchain technology at over 50 events in 30+ cities.