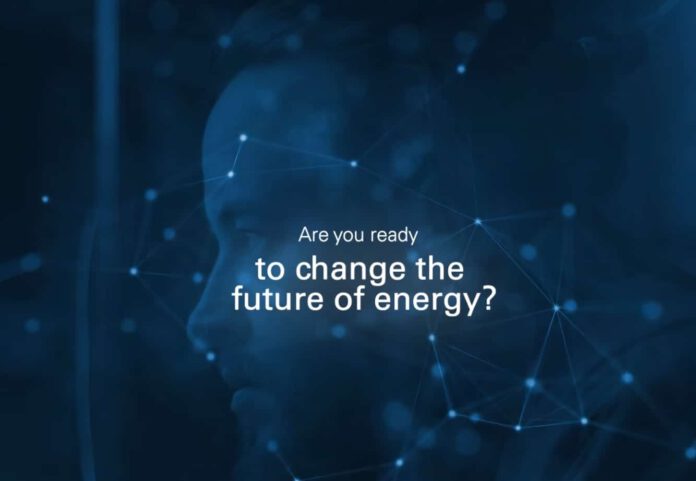 The company will start collecting the applications to form part of this new initiative on 1 November.

“Some say that this technology may change everything and others that it could be the most important this century but what is true is that it is an unstoppable phenomenon in the Internet world. The potential for Blockchain is enormous and Endesa wants to be in the forefront. That is why the company is creating its first laboratory that focuses on this technology with the aim of obtaining new applications and user cases specific to the energy industry and which can be applied to the Spanish market,” writes Endesa.

It  is open to any participants (companies, individuals, researchers, start-ups, universities, research bodies, etc.) anywhere in the world. Anyone who wants to be accompanied by Endesa and delve into this passionate world can enter the selection process, which will be carried out as follows: