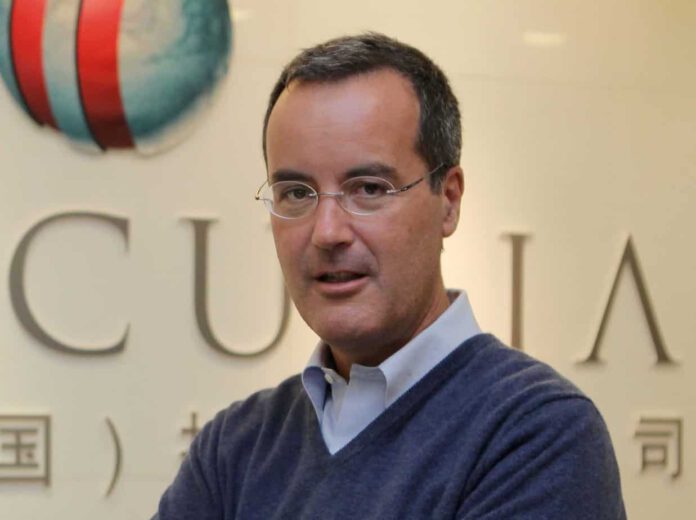 The head of one of the world’s largest oil commodity traders, Swiss company Mercuria, says that adoption of Blockchain Technology will take place in the oil and gas industry over the next two years.

“We think this could reduce costs, certainly on payments, by 30 percent,” stated Marco Dunand, chief executive of Mercuria in a report by Reuters by journalist Amanda Cooper.

“I’ve seen sufficient bank presentations to believe the technology is there and it’s solid. And I believe we’re going to see a digital transformation of the oil and gas industry,” he told the Reuters Commodities Summit.

Dunand added he believes a key part of the Brent market that helps to set the global benchmark price for oil could be making regular use of Blockchain payment technology, provided enough participants agree to employ it.

“BFOE [Brent, Forties, Ekofisk and Oseberg, four physical crude oils] for instance, is a market that has a limited amount of participants that requires a reasonably solid balance sheet,” Dunand said. “You could see this type fo market going to blockchain payments within the next 12 months.”

Blockchain has already seen use cases in commodities trade finance. A recent real-world proof-of-concept endeavor demonstrated a trade finance transaction which saw cheese and butter exported from an Irish agriculture co-operative to a Seychelles-based recipient.  In November 2015, Kynetix, a post-trade technology company announced a consortium of 15 commodities industry participants that will seek to develop blockchain solutions for the industry.