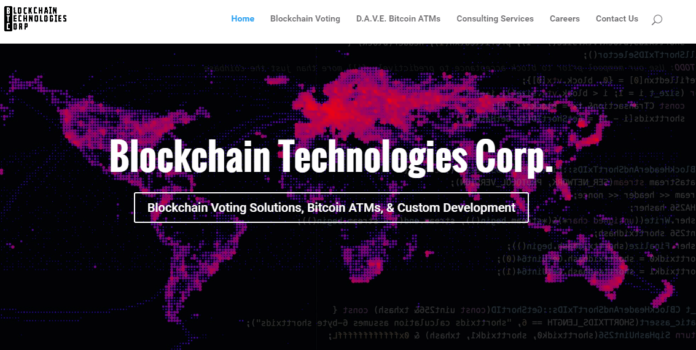 In the days leading up to the election, Blockchain Technologies Corp. released a new web app at VoterLeaks.org, that allowed the public to report any suspicious or fraudulent activity they witnessed on election day in the United States.

Voter fraud and voter intimidation is a real issue, and VoterLeaks.org was setup to record any reports submitted directly onto the Blockchain as a permanent uncensorable record.

“Hopefully in the next elections of any size our Blockchain voting technology will make the vote count transparent and publicly auditable. In the meantime we wanted to give voters the chance to voice their concerns, and I’m very happy with the activity we received during the election and the day after.” Says Blockchain Technologies Corp. CEO, Nick Spanos. He continues, “The incorruptible timestamp associated with every record added to the Blockchain is invaluable for the public trust, campaign’s election day operations, journalists, and legal representations.”

The incident reporting system, which can be accessed at VoterLeaks.org (including the ability to view all of the reports submitted), enabled voters to report any incidents they suspect of being foul play onto a Blockchain database from an easy-to-use website accessible by their mobile phone or computer. By using the Blockchain, in this instance Florincoin, as the means of storage, the reports submitted on the website by voters will become a permanent record that is viewable by anyone and cannot be censored, changed, or deleted. The app allowed voters to enter contact info if they wish to be contacted for further details about their observations.

Blockchain Technologies Corp. will continue to further develop the app and keep it running indefinitely for use by the public in all upcoming elections in the United States and around the world.