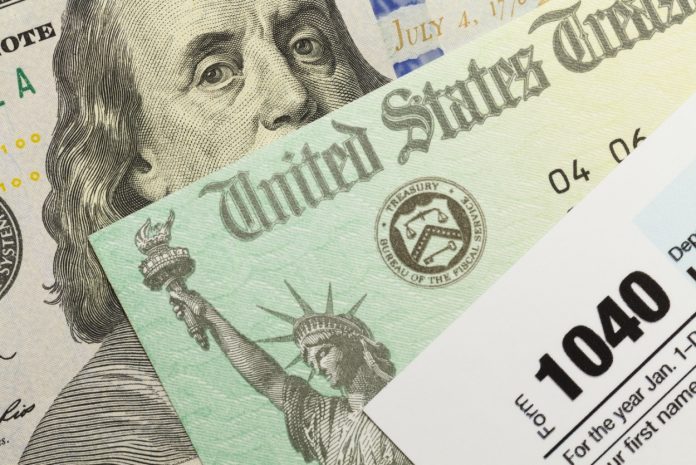 Motherboard is reporting that the US Internal Revenue Service is seeking the personal data of all U.S. Coinbase users who transacted between 2013 and 2015 that a Coinbase spokesman said the exchange site was “very concerned with the indiscriminate breadth of the government’s request.”

Coinbase, which is headquartered in San Francisco, California, is a company which facilitates transactions of digital currencies like bitcoin and Ethereum.

Two and a half weeks ago, the Department of Justice (DOJ) filed paperwork in federal court (California Northern District Court, Case No. 3:16-cv-06658-JSC) requesting John Does, United States persons who, at any time during the period January 1, 2013, through December 31, 2015, conducted transactions in a convertible virtual currency as defined in IRS Notice 2014-21.

Here, based on the IRS’s experience, U.S. taxpayers have made use of virtual currencies to evade the reporting and payment of taxes. See Utzke Decl. at 30, 34. As described above, Senior Revenue Agent Utzke is aware of three instances of U.S. taxpayers using virtual currency transactions to conceal income, two involve Coinbase.

The summons comes shortly after the Treasury Department’s inspector general issued a report chastising the tax agency for not taking more aggressive action to curb “unlawful activities by those who use virtual currencies.”

“None of the I.R.S. operating divisions have developed any type of compliance initiatives or guidelines for conducting examinations or investigations specific to tax noncompliance related to virtual currencies,” the report, delivered in September, said.

Our customers may be aware that the U.S. government filed a civil petition yesterday in federal court seeking disclosure of all Coinbase U.S. customers’ records over a three year period. The government has not alleged any wrongdoing on the part of Coinbase and its petition is predicated on sweeping statements that taxpayers may use virtual currency to evade taxes.

The IRS is asking Coinbase to turn over records for users who show:

Requested records include but are not limited to user profiles, user preferences, user security settings and history, user payment methods, and other information related to the funding sources for the account/wallet/vault. And that’s just for starters. IRS is also seeking all records of account/wallet/vault activity including but not limited to records identifying the date, amount, and type of transaction, names or other identifiers of parties to the transaction; requests or instructions to send or receive bitcoin; and all correspondence.