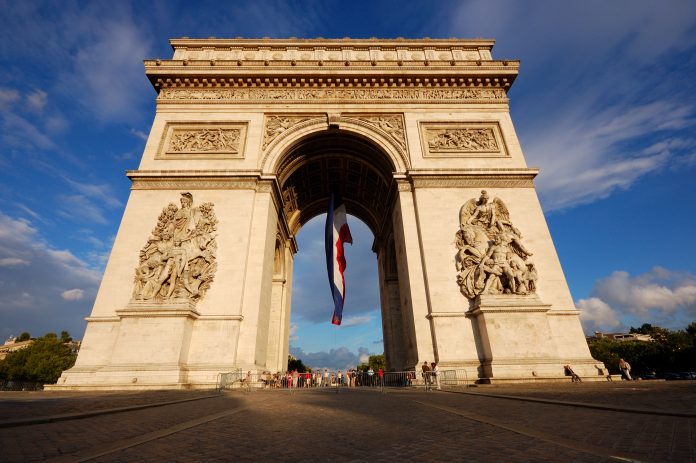 According to a report issued last Friday by the Banque de France it was announced that they tested the tech for potential uses in managing SEPA Credit Identifiers, or identification markers used to establish the identity of creditors within the Single Euro Payments Area. This marks its first publicly acknowledged Blockchain trial by the central bank.

The trial was conducted with Blockchain startup Labo Blockchain in collaboration with the Caisse des Dépôts et Consignations, a French public sector financial institution created in 1816 which is part of the government institutions under the control of the Parliament, as well as several French banking groups.

According to a report by Stan Higgins at Coindesk:

“…central banks in Japan, Sweden and Singapore, among others, have launched similar efforts, with the European Central Bank announcing a new research undertaking in partnership with the Bank of Japan on 6th December. Earlier this month, the US Federal Reserve released its first major research paper on Blockchain.”