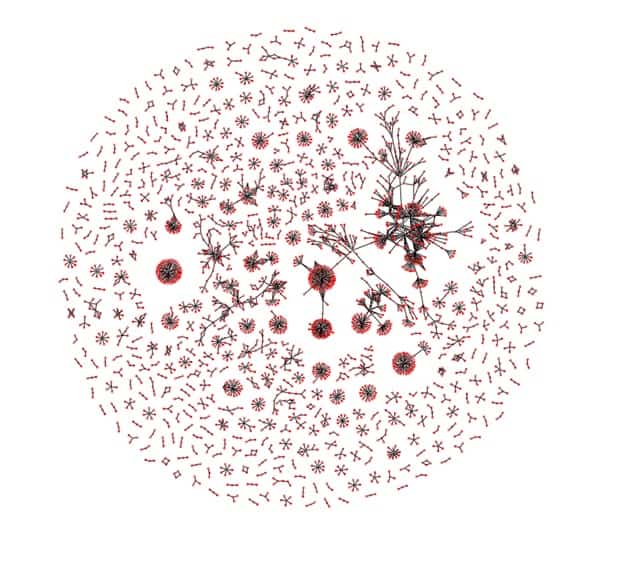 Susan Blackmore suggests that there are three skills needed for imitation – making decisions about what to imitate, complex transformation from one point of view to another, and the production of matching bodily actions. The skills needed in imitation, i.e., putting oneself in another’s shoes and then imagining oneself doing it to achieve the same end, she argues, are exactly the skills needed in advanced social skills known as Machiavellian intelligence.

Machiavellian intelligence involves the ability to manipulate and deceive others as well as to form and dissolve alliances to achieve social or political success, and involves exactly the skills of putting oneself in the other’s shoes and taking the other’s point of view, and imagining what it would be like to be the other. This intelligence is most prominent in humans, but has been demonstrated in other primates such as rhesus monkeys (Chicago, 2007).

Within psychiatry, bipolarity, schizophrenia, the autism spectrum disorders, and the rest of all mental disorders in the DSM, are often defined as lacking Theory of Mind, which is of course a false idea. Instead, there is a bias within psychiatry (as a centralized institution) toward that Theory of World (ToW) should be based on the legal system within which the psychiatric belief-system operates, and those who have other ToW naturally develop ToM which does not pay attention to beliefs within the legal-fiction ToW.

The scientific models in the DSM are of course fraudulous, as the assumption that high mental health is achieved by obedience to a certain legal system is a false one, and it only serves as, like Joanne Moncrieff showed in Psychiatric diagnosis as a political device (2010), a political device employed to legitimate actions which would otherwise have been contested.

A brief history of how belief-by-dominance has influenced science

Similar types of biases always develop in It’s very common that centralized government has prevented science from thinking clearly. Examples are Ptolemy’s poor attempts at explaining the solar system under the rule of the Roman empire, or racial biology under the rule of the Nazi government, and a range of similar biases. Psychiatry just happens to be closer to the present than those other false facts.

The social web (web 2.0) and hyper-connectivity

The Journal of the Royal Society of Medicine wrote 8 years ago in Is Psychiatry a Religion that:

“GK Chesterton famously remarked that when people stop believing in God, they start believing in anything. This begs a simple question — is there a lay replacement for religion in contemporary societies? Is there any comparable system of beliefs, behaviours and attitudes that stands as a binding doctrine held ‘true’ by the populace at large? Is there any such comparable system marked by a proselytizing zeal and enthusiastic sense of mission? In this essay, I argue that psychiatry, and its handmaiden, clinical psychology, now constitutes an amorphous system of beliefs, behaviors and attitudes whose functions and doctrines are unsettlingly similar to those held by conventional religions.”

It may sound bizarre to suggest that those working in psychiatry are somewhat akin to missionaries, but anyone with access to an Internet search engine will soon discover that this is indeed a common self-conceptualization. For example, prominent psychiatric journals, service providers and academic departments all have ‘mission statements’. Missions cannot occur without missionaries. Thus psychiatry (and clinical psychology), it can be concluded, is ‘on a mission’.

Ray Kurzweil often talks about the “Exocortex” as a form of external brain, which human will use (and have begun to use) as an extension of themselves. The web 2.0 introduced what Hoyle Leigh calls “extra-cerebral memes” that allowed people to easily communicate their own memes, and the web 3.0 and the semantic web will have polycentric law which allows humans to write their own ontologies, which turns law into a tool.

Since these are not based on consensus by dominance but rather on “stigmergic consensus”, the idea that there is one ToW would no longer have a survival advantage.

Interview about TauChain and Agoras with Ohad Asor