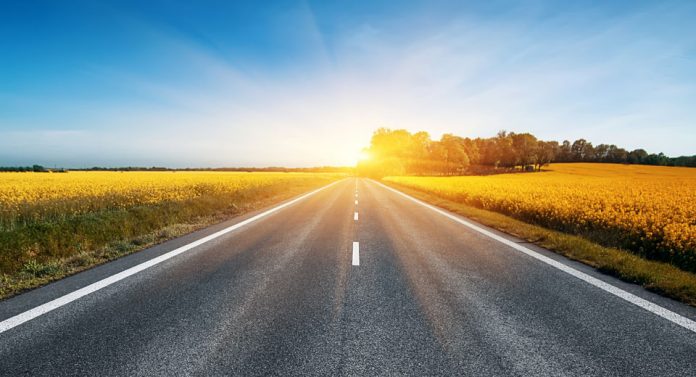 Exscudo has raised over 2300 BTC (USD$5m) during the ICO with some 3500 people participating in the crowdsale. The ICO took place from April 25th to May 31st.

Most of the funds were raised during the first and last days of the ICO, with 1000 investors and over 400 BTC  coming into the crowd sale in the last 24 hours.

According to the terms of the ICO, 50% of the unsold coins will be distributed among all crowdsale participants proportionally. The final unsold coins multiplicator is 7, which means  the amount of purchased coins will be multiplied by this number. If a person purchased 1000 EON coins, he will receive 7000 coins after the network goes live. The multiplier also applies to bonus EONs earned for early investors, but not bounties as these are awarded a separate allocation. The remaining 50% of the unsold EONs will go to a non-profit Exscudo fund to be used as technical coins for further testing and development of the EON network.

The Exscudo team reports that the ICO was a success.

“We have raised enough to fund the development of our products”, – says Andrew Zimine, CEO. “The ICO is over now, and we have entered a new stage in Exscudo. Now we are going to prove that our products and services are worth the trust our ICO participants have invested in us”.

The team is now preparing for the launch of the EON network. In June, the company plans to publish detailed instructions on setting up peer nodes. EON uses the DePoS mining algorithm, and to set up a node, a user needs to deposit 25.000 coins.

The EON test network is to be launched in a couple of weeks now that the ICO is over. Exscudo plans to run the net tests in collaboration with the community. After the tests are successfully finished and all issues fixed, the EON main net will go live. The launch of Channels, the mobile wallet and secure messenger, is planned for the same time.

ICO participants will receive the purchased EON coins right after the main network goes live. This will also enable exchanges to list EON coins. The launch of the Exscudo exchange is planned for Q3 2017.

The Exscudo team would like to extend a warm thank you to all of its ICO participants as we move closer to the next steps and milestones for the EON blockchain and Exscudo products that will be launched soon.