Home News MyBit Blockchain Platform Is on a Mission to Unlock Billions in IoT... 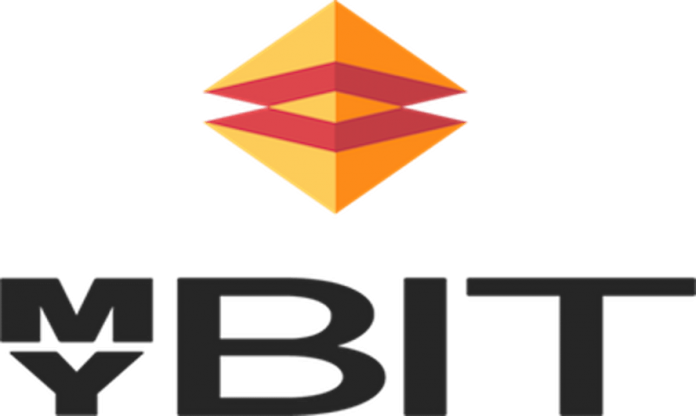 MyBit, the Ethereum Blockchain powered platform connecting investors to future-proof projects, including clean energy and Internet of Things (IoT) is just a fortnight away from closing its token sale. The ongoing ICO which began on July 17, 2017, will be open for investors and cryptocurrency members to become part of its initiative until August 15, 2017.

MyBit covers a broad range of future markets, and solar energy is one among them. The increasing need for clean energy has influenced the platform to choose solar panels and energy generation as its first initiative. Through its initiative, MyBit is presently on a mission to accelerate the adoption of decentralized grid among the masses.

The decentralized grid system proposed by MyBit involves many microgrids – small, discrete energy systems with distributed energy sources and loads capable of operating independently of central grids. In addition to being self-sufficient, these microgrids can also sell excess energy to the central grid or on the open energy market. However, setting up one’s own microgrid at the moment is quite hard due to increased cost inputs, a challenge which MyBit is solving by connecting those interested in implementing solar projects with investors who are willing to fund such revenue generating assets. Smart contracts govern the tokenized investment process, and all investments made on the platform will go into the hardware itself and not the energy generated by the projects.

The future markets include a broad spectrum of developments, and IoT is among the prominent ones at the moment. As the machine economy takes off, IoT devices will soon start generating revenues through the capabilities of its inbuilt sensors and microprocessors to capture data, communicate, and meter and control usage. As they take up the position of prime revenue generators, MyBit helps individuals and businesses to seamlessly adapt to the new technology with the support of investors, both individual and institutional. These investors on MyBit will be putting their money into these revenue-generating devices and gain a return on investment.

MyBit’s vision is to democratize the ownership of machines and its resulting revenue streams instead of letting them fall into the control of centralized financing institutions. The platform will be applicable to drones, self-driving cars, smart homes, autonomous machinery, 3D printers and more.

The ongoing tokensale offers an opportunity for investors to purchase MyBit tokens (MyB) until August 15, 2017. These tokens can be used to access various functionalities of the platform including registration and transfer of assets, various financing features, etc. The holders of MyBit tokens also stand to receive real-time revenue distributions which are proportional to their stake. The MyB tokens can be used to invest in Energy & AI revenue generating assets, P2P trading, Machine to Machine payments, trading on open exchanges, etc.

More information about the tokensale is available on www.MyBit.io

Facebook
Twitter
Pinterest
WhatsApp
Previous articleChinese Blockchain Association Aims to Regulate ICOs
Next articleSingapore Authorities Clarify Regulatory Position On ICOs – Securities in Some Cases – Following SEC Lead
Richard Kasteleinhttps://www.the-blockchain.com
In his 20s, he sailed around the world on small yachts and wrote a series of travel articles called, 'The Hitchhiker's Guide to the Seas' travelling by hitching rides on yachts (1989) in major travel and yachting publications. He currently lives in Groningen, the Netherlands where he has set down his anchor to raise a family and write. Founder and publisher of industry publication Blockchain News (EST 2015) and director of education company Blockchain Partners (Oracle Partner) – Vancouver native Richard Kastelein is an award-winning publisher, innovation executive and entrepreneur. He has written over 2500 articles on Blockchain technology and startups at Blockchain News and has also published in Harvard Business Review, Venturebeat, Wired, The Guardian and a number of other publications. Kastelein has an Honorary Ph.D. and is Chair Professor of Blockchain at China's first blockchain University in Nanchang at the Jiangxi Ahead Institute software and Technology. He has over a half a decade experience judging and rewarding some 1000+ innovation projects as an EU expert for the European Commission's SME Instrument programme as a startup assessor and as a startup judge for the UK government's Innovate UK division. Kastelein has spoken (keynotes & panels) on Blockchain technology at over 50 events in 30+ cities.