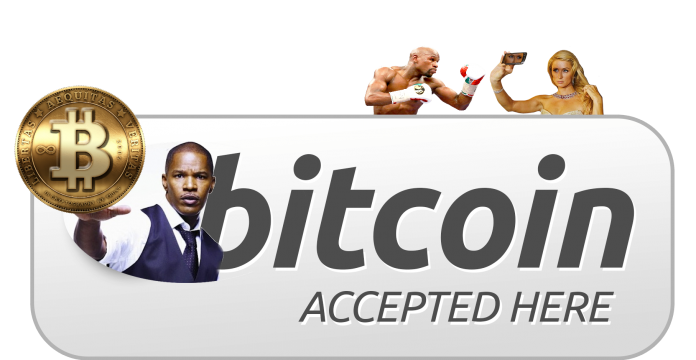 Jamie Dimon isn’t the only ‘Jamie’ with an opinion on cryptocurrency!  Academy Award-winning actor Jamie Foxx has taken to Twitter to announce his participation in new COBINHOOD token. The company – who just recently launched their ICO – is a cryptocurrency service platform and the world’s first zero fee trading exchange and is setting the stage to move the entire industry forward.

While Dimon thinks crypto is a phase and a fraud, Foxx is diving right in, announcing:

With all the news lately around ICOs and Paris Hilton (backing a wife-beater) and Floyd Mayweather, the celebrity Token bandwagon is filling up!