Update: Opporty has postponed their token sale. The presale now begins Dec. 27, 2017 and ends Jan. 25. The crowdsale start date is yet to be announced.

A Blockchain-powered service marketplace, Opporty is kicking off their ICO on October 18, 2017. Opporty fosters a productive climate for small business owners, individual service providers and customers, allowing them to streamline multiple B2B and B2C interactions and digitize administration of existing processes.

The project incorporates a decentralized Escrow and based on the Ethereum Blockchain, Opporty’s self-governed community selects industry experts who are empowered to develop standardized rules and draw up smart contracts.

They can also become Escrow judges who function as arbitrators and solve conflicts between parties when they arise. 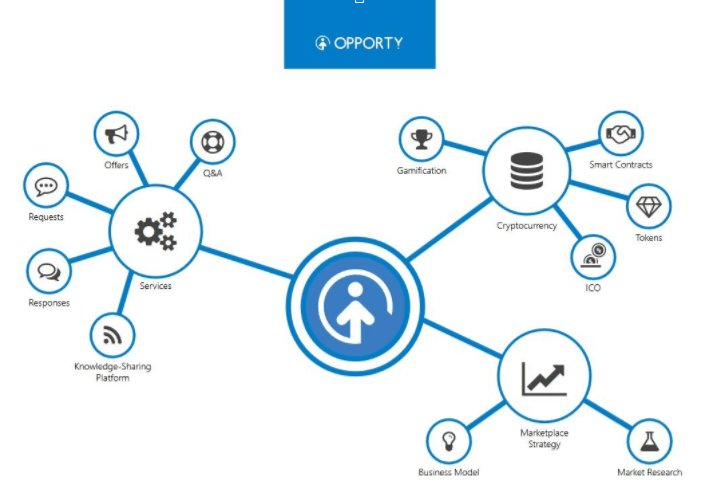 Th best-rated and best-reviewed users can join Opporty’s Escrow board, which creates powerful awareness and exposure opportunities for the businesses of board members. Members of the Escrow board, as well as users who sign smart contracts, enjoy priority placement within the Opporty marketplace.

Opporty’s lead-generation platform simplifies the way small and medium companies do business. Incorporating an innovative ecosystem of requests, offers, and responses, it facilitates the process of ordering a required service, cutting search engines, directories and listings out of the picture.

Once a Client finds a Contractor, they can sign a smart contract, a safe, secure, immutable digital document that is programmed and executed in code. Strong smart contracts like those used at Opporty act as self-authenticating evidence and allow signing parties to avoid recourse to the courts should a conflict arise.

Opporty’s ICO kicks off on October, 18.