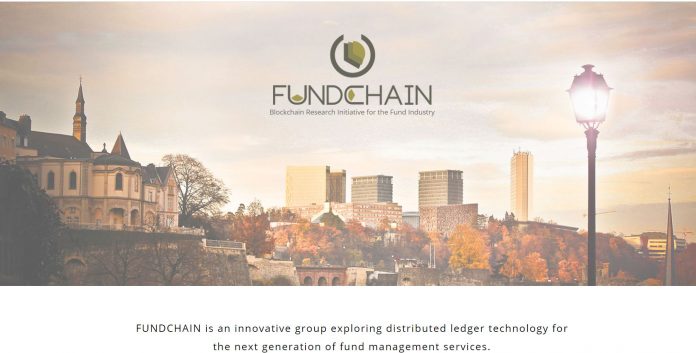 Fundchain has announced today the return of the collaborative initiative to make Blockchain applications real for the funds industry ecosystem.

The aim for this second phase is to go beyond prototypes and to define ready-to-use products that the industry could implement in the short-term. All participants are currently working together with the technological support of Scorechain to focus on use cases subject to Blockchain redefinition.

“During Fundchain 2016 we had a global approach and we gave an overview on how the Blockchain could impact the fund industry. The new phase will concentrate on topics that could be implemented in a really near future. Thus, the technological feasibility, the business model, interoperability and any regulatory impacts will be analysed. Non core business use cases might be the good targets”

Last year, after 6 months of research, the publication of a white paper on the impact of DLTs on the fund distribution value chain and a regulatory study, the group has finally decided to focus its research on the transfer agents processes. The prototype has been unveiled through the name of the ‘Smart-TA’. Using a private Ethereum blockchain that works, the PoC unveils how a distributed ledger can incrementally improve and automate processes for digital shares transactions. With a user-friendly interface the Smart-TA shows how Blockchain technology can bring efficiency and transparency for all industry participants involved in such activity, from customers to regulators.