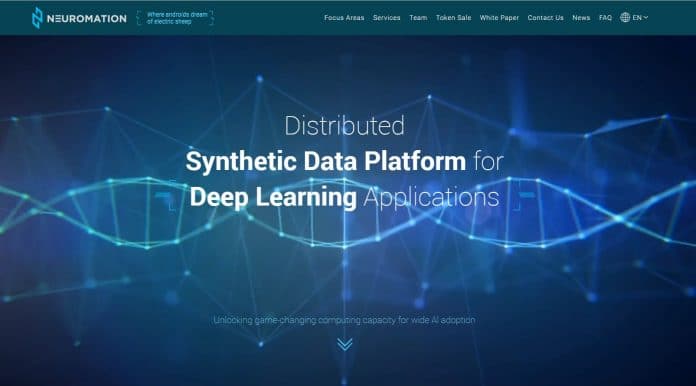 Although cryptocurrencies and their linked blockchain technologies have created a reputation for transactional security and privacy, in today’s world unfortunately nothing is 100% safe from hackers.

In one example only a few months ago, a cyberthief swindled investors out of seven million dollars- by hacking a virtual currency trading platform during its Initial Coin Offering and inserting a malicious address, where digital investors were duped into sending their funds.

Now, while cybersecurity may cause the alarm bells to ring for some investors… it’s actually one of the last things they should be worrying about- thanks to the inception of a tailored partnership between Hacken – one of the latest and most advanced bug bounty testing services, and Neuromation.io.

“Currently, there are no bug bounty programs or vulnerability discovery providers in the world that provide a custom-tailored service like this for blockchain startups. Hacken specializes in auditing the cybersecurity of blockchain projects, keeping investors’ money safe and hackers at bay. The audits conducted by Hacken will go a long way in helping Neuromation.io to better understand cybersecurity risks and take appropriate measures to mitigate them, giving investors peace of mind in knowing that their funds are safe”.

“Neuromation does an amazing job by combining synthetic data machine learning with blockchain technology. Online data infrastructure of this scale will without doubt require particular attention to its cybersecurity aspects. Our team at Hacken is happy to assist Neuromation with auditing and improving the security of its code and cloud infrastructure. We believe this cooperation will be fruitful and beneficial to all parties involved.”

Neuromation’s own Neurotoken  is about to go on sale, designed for sophisticated crypto-investors who are interested in participation at discounted token value. Tokens issued during the pre-ICO phase will be offered with a 25 per cent discount. This emission strategy is designed to maximize investment returns for individuals and entities who have early commitments to the project.