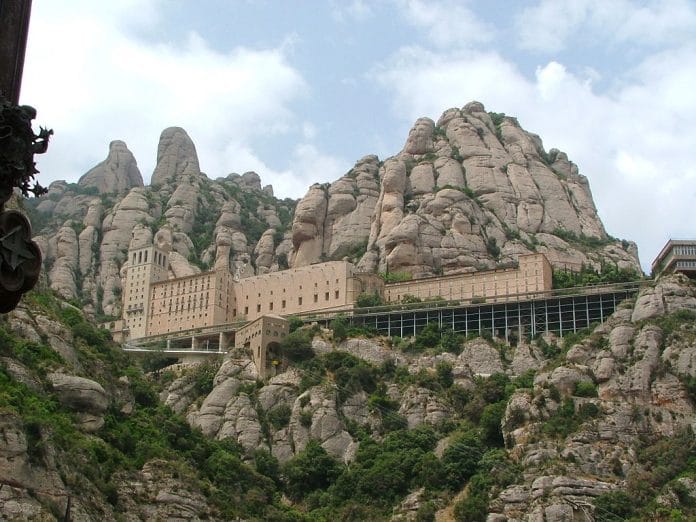 The government of Montserrat announced on Friday that it has signed a memorandum of understanding (MOU) with the Barbados-based financial technology company, Bitt Inc. to create a digital payments system in the jurisdiction.

The agreement entails creating a framework for Bitt Inc. to collaborate with Montserrat in developing a pilot program, which will include a feasibility study to test the viability of using Eastern Caribbean dollars – a digital-only version of the currency used in the jurisdiction. Once implemented, the digital financial system would allow consumers to use Bitt Inc’s mobile wallet to send money locally or within the Eastern Caribbean Currency Union, stated the announcement.

Consumers would be able to download Bitt’s mMoney mobile wallet from the Google Playstore or Apple App Store, add funds to their mMoney wallet at any of the Digital Wallet Merchants , and make local payments, all for free, according to the announcement.

“The people of Montserrat will benefit from increased financial inclusion, and a significant reduction in their need for cash to make payments for goods and services, or as a means of saving,” he said, in a statement. “Anyone with a smartphone, tablet or computer will now be able to conduct these domestic transactions securely, efficiently, digitally.”

The MOU between the government of Montserrat and Bitt Inc. will be for an initial period of three years, the announcement stated.

“Bitt congratulates the Government of Montserrat on this progressive move. We’re honored to assist the island in meeting its objective of boosting financial inclusion, while reducing reliance on cash, as together we build resilience and sustainable socio-economic progress,” said Bitt Inc. CEO Rawdon Adams, in a statement.

Bitt Inc. is a portfolio company of Medici Ventures, the blockchain-focused subsidiary of Overstock.com. It’s a financial company that utilizes distributed ledger technology to offer digital payment products and services, including asset issuance software. For more information about the company, go to https://www.bitt.com/.