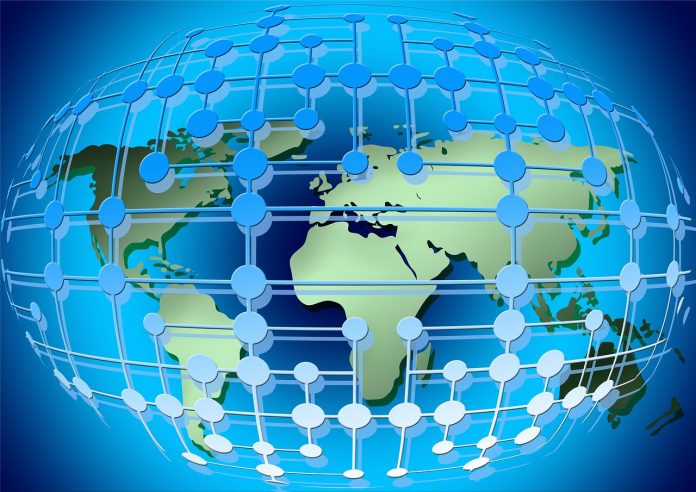 RippleNet, a global blockchain solutions network, announced Wednesday that it has expanded its services into international financial markets, including India, Brazil and China, demonstrating the increasing need for streamlined payment transactions across borders.

The network’s expansion brings cheaper and faster cross-border payments to financial institutions including: Itaú Unibanco, Brazil’s largest private sector bank, IndusInd, a top private sector bank in India, and remittance providers in Singapore and Canada, according to the press release.  LianLian International, in China was added earlier this month.

“The payments problem is a global problem, but its negative impact disproportionally affects emerging markets,” said Patrick Griffin, Ripple’s head of business development, in a statement.

The international institutions will use RippleNet’s technology for purposes including “faster, more transparent, cross-border payments to other financial institutions around the world,” and establishing connections with global customers, said the statement.

InstaRem, one of RippleNet’s new partners, will use the network as an additional bridge to Southeast Asian countries, and clients, according to the statement. The remittance company currently sends funds to over three billion people around the world and will now be able to provide a faster, cheaper and more transparent payments experience, the press release says.

“Whether it’s a teacher in the US sending money home to his family in Brazil, or a small business owner in India trying to move money to open up a second store in another country, it’s imperative that we connect the world’s financial institutions into a payments system that works for their customers, not against them,” Griffin said, in a statement.