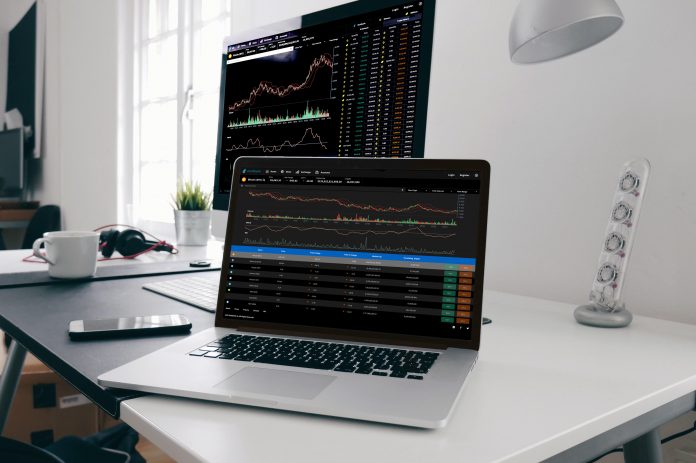 Thursday’s beta launch of the Vaultbank Exchange brings trading of security tokens, utility tokens and traditional securities, like mutual funds, together on one decentralized platform, according to a statement.

Vaultbank, which is incorporated in Singapore and based in San Francisco, said in a press release that its new exchange is the first securities-compliant platform supporting know-your-customer and anti-money-laundering (KYC/AML), the Foreign Account Tax Compliance Act  (FATCA) and other investor verification requirements.

The company said it aims to tokenize securities, including mutual and hedge funds, efficiently and at low cost to investors, providing more options to buy, sell and trade various tokenized securities and assets, unlike typical exchanges which only trade utility tokens.

Built on Stellar Technology, Vaultbank’s fast transaction times come at a fraction of the cost of other exchanges, the company claimed. “While many exchanges have come under scrutiny for providing insufficient security to users, Vaultbank gives traders control over their private keys and requires triple-factor authentication,” it said, with no centralized entity owning users’ information.

The company’s /VB token public sale launched Feb. 17, 2017, backed by equitable interest in the Vaultbank Fund, comprised of secured credit assets. These provide the main asset-backing of each VB token. However, Vaultbank stressed that quarterly dividends are not guaranteed.

“Security tokens are the future of cryptocurrency investing, and we’re building a powerful ecosystem to support this evolution,” said Austin Trombley, President and CTO of Vaultbank, in a statement. “The beta launch of our decentralized Vaultbank Exchange is one of the first steps in our roadmap, and we look forward to feedback from our investors and community as we continue to build the Vaultbank suite of services.”