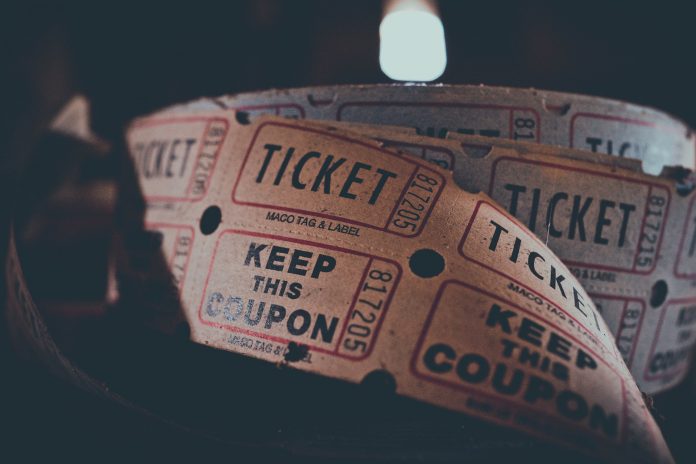 KickCity, a tokenized events promotion platform, on Wednesday launched the beta version of its product, which is designed to encourage community building and social activity, through a decentralized, reward-based marketing ptotocol.

By promoting an event, users can share a unique promotional link with contacts on social media or messaging services, said the company, in a statement. Activity is registered on the blockchain and a reward pool is distributed as the event takes place. Payments can be made to ticket purchasers in the form of cashback and, while tickets can be purchased with Bitcoin, Ethereum, /KCY tokens and fiat, rewards are paid only in /KCY tokens.

“Having worked with many event organizers, it became obvious that their biggest problem is selling tickets or getting registration. The project is solving this problem by creating incentives and rewarding anyone to promote events,” KickCity said in a statement, adding that, with the platform, users will be able to invite friends and earn tokens when their friends buy tickets.

Operating its public beta rollout on the Ropsten testnet, KickCity touted additional features including a personal /KCY wallet, reward pool, smart contracts and event promotion, as well as the ability to register and create events.

The public beta launch follows the start of KickCity’s /KCY token sale on March 1, 2018. The company plans to sell 160 million /KCY tokens during the crowdsale phase, according to a press release. The hard cap is fixed at USD 12.5 million, with tokens on sale at USD 0.10 for 1 /KCY.

KickCity is inviting users to test the platform with the link below and provides additional details in a Medium post. The company provided a teaser for its first event in person-to-person (P2P) promotion, promising a “Meet and Greet with one of the most influential artists in Los Angeles.” https://kickcity.io/event/5a9d11030cf2cac8e081f3e8

The Best Ways to Earn Cryptocurrencies