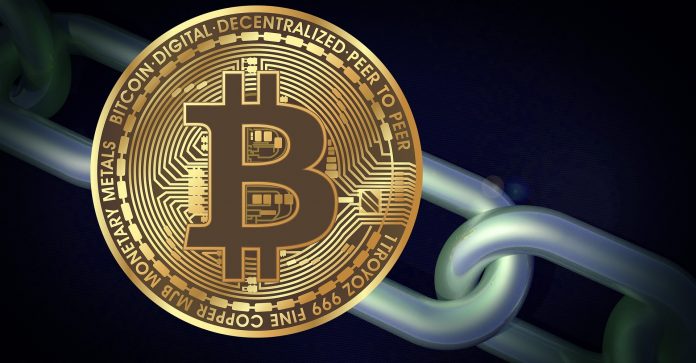 Digital lender Unchained Capital, which provides lending to secured on crypto assets, announced on Thursday that it has received approval to offer loans to businesses and individuals in California, after successful applying for a Finance Lender’s License.

The company said in a press release it will immediately begin making loans backed by Bitcoin or Ethereum holdings, having received significant interest from hundreds of coinholders in California.

Since launching in 2017, Unchained said it has issued over USD 3 million in crypto-secured loans and now has over USD 10 million in capital backing. It believes the approval in California will significantly increase access and demand for its services.

“We’ve been receiving a lot of inbound interest from coin holders in California, so we’re very excited to expand our operations into this market,” said Unchained Capital CEO, Joe Kelly, in a statement. “This moves us one step closer to ensuring all coin holders are able to take advantage of their ownership while remaining in the crypto market.”

At the same time, Unchained Capital announced the release of an open-source, multisig contract for Ethereum, which it says addresses the weaknesses exposed in last July’s Parity Wallet hacks. The company said its smart contract enables Ethereum holders and services to safely take part in multisig transactions, using the Trezor hardware wallet.

Unchained’s open-source smart contract implements 2-of-3 multisig (requiring at least two keys to authorize a transaction) and is accessible via a hosted dApp (distributed application).

“We believe previous efforts at Ethereum multisig failed because they regarded the expressiveness of Ethereum as an opportunity instead of as a risk,” said Unchained Capital CEO, Joe Kelly, in a statement. “We adopted, instead, a simple, straightforward design to maximize security. Our Ethereum multisig contract uses no external contracts, no libraries, and has minimal internal state. This avoids many sources of bugs and makes our contract easier to reason about.”

As part of the release, Unchained announced a bug bounty program with potential awards of up to USD 150,000, to encourage rigorous testing of the contract at scale. If the bug bounty is successful, Unchained plans to extend the reach of its loan product through the use of the Ethereum multisig smart contract for loans against ETH as collateral, according to the press release.