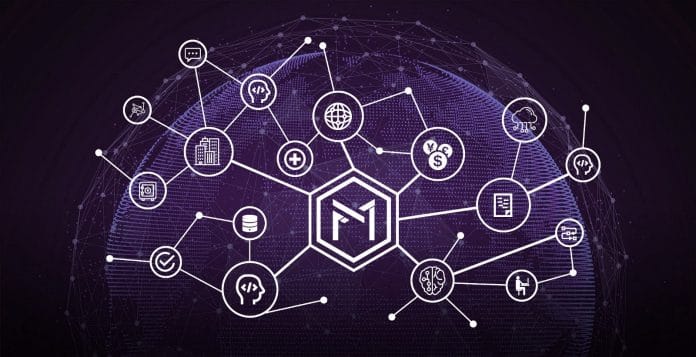 Modex announced today the launch of the fully functional alpha version of the Modex Smart Contract Marketplace. With its self-named ‘App Store for Blockchain’, Modex aims to facilitate access to multi-protocol smart contracts and make the technology more useful and accessible to everyday users, while giving developers greater control and encouraging innovation across the entire market.

The Modex Marketplace aims to provide a platform for smart contract developers to showcase their skills, while offering a wide range of plug-and-play smart contracts compatible with numerous protocols and hundreds of different applications. This, states the company, will reduce or eliminate the necessity of recruiting and retaining developers or employing freelancers,  which often means that costs and deadlines are difficult to predict. Talented developers can, instead, build a repository of highly useful functions and applications that provide a lasting revenue stream, according to the company.

Modex CEO Mihai Ivascu said, in a statement, “Modex is more than a smart contract marketplace. It’s a suite of tools designed to help blockchain developers write, deploy, manage and monitor both smart contracts and private blockchains in an easier and more seamless way. On top of the dev tools, the platform will provide enhanced blockchain tools that enable developers and companies to easily deploy multiple types of private blockchains. The purpose is to make running and deploying to a blockchain as easy as building a simple web app.”

The Modex platform will initially focus on Ethereum-based smart contracts, with support planned for Waves, Coco, Ark, Komodo, and many more protocols as demand increases.

The launch of the Modex Smart Contract Marketplace comes just a few weeks prior to the UK-based company’s initial coin offering (ICO), planned to begin on March 28, 2018, according to Token Report data.

To learn more about Modex and the Smart Contract Marketplace Alpha, visit https://www.modex.tech/.