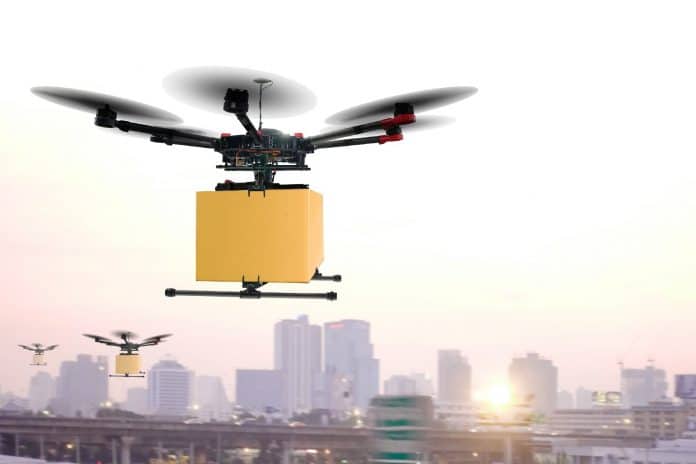 XYO Network announced on Tuesday the official launch of the world’s first decentralized location verification oracle network, enabling location dependant markets to process payments or carry out actions based on time or delivery location. XYO Network aims to connect the physical world to the digital world and achieve GPS-like functionality using existing low cost distributed technologies like WiFi and Bluetooth instead of massive upfront costs like satellite launches and maintenance.

Founded in 2012, XYO Network functions like an API for the real world, supporting all blockchain platforms that support smart contract execution and providing an open-ended distributed application (DApp) development architecture. Data provided by XYO Network Oracles include an object’s specific XY coordinate, consensus building verification of location data, real-time, pinpoint accurate location data for applicable use cases, and smart contract execution based on these and other parameters.

The company believes there is a void to be filled because current efforts in blockchain technology are confined to cyberspace. All modern blockchain, cryptocurrency, and tokens exist as economic tools for the underlying platform’s economy, focusing solely on online applications rather than real world applications. Because of this, the XYO Network’s main goal is to develop location-based technologies that connect the digital world to the real, physical world.

XYO Network Founder Arie Trouw said, “The XYO Network’s ability to combine its location innovations with blockchain developments has led to one of the most exciting ideas in blockchain today. Our decentralized cryptographic-location network bridges the gap from the world of today to the world of tomorrow, and we are only scratching the surface. The XYO Network has opened up a new realm of possibilities, with infinite applications.”

XYO Network sees these applications in diverse industries including medical care, vehicle rental and insurance services, drone and other commercial delivery operations, commercial airline logistics, e-commerce, and more. The network has over a million devices in circulation providing data oracles, and research is being conducted to design and distribute more connected devices over the coming months. XYO Network also recently acquired GEO, a decentralized proof of location project.

Facebook
Twitter
Pinterest
WhatsApp
Previous articleOverledger Wants to Enable DApps to Communicate Cross-Platform, Presale Launched
Next articleTora and Kenetic Deliver Customizable Institutional Investment Platform
Alex Behrens
Alex started his professional career in a data analyst role at a global electrical components distributor before transitioning to work in the blockchain industry full time in 2017. He has performed research and analysis on multiple projects including traditional securities and cryptocurrencies, and has contributed to operational design for cryptocurrency mining and other entrepreneurial projects since 2015. Alex graduated from Ithaca College in 2014 with a BS in Finance and a minor in Politics.