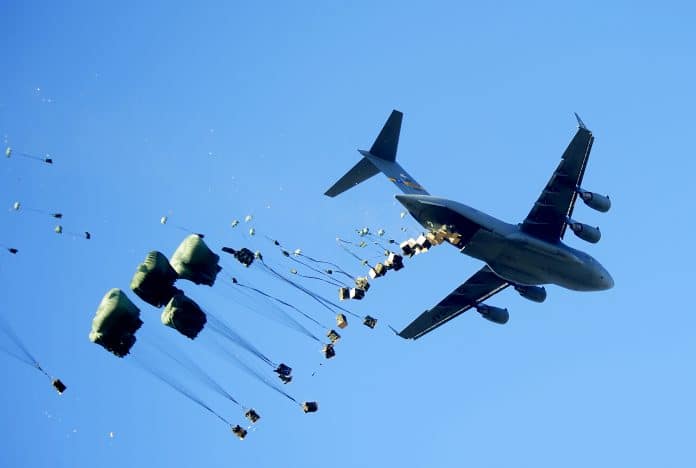 Until now, token issuers have had to worry and wonder whether their giveaways might still run afoul of existing US Securities regulations, with many organizations holding off from distributing tokens due to regulatory concerns. Airdrops by CoinList is an attempt to alleviate these concerns.

Airdrops distribute tokens to a wide group of future users of a network completely free of charge, or costing only the price of the receiving transaction. This allows users to test networks and functionality that would otherwise require buying tokens from an issuer in an initial coin offering (ICO) or purchasing tokens on exchanges – barriers that drive thousands of potential customers away. People are put off througn the inconvenience of added steps to using a service, regulatory concerns, or simple lack of knowledge of the product. Airdrops can also be used in tokenized equity, giving early users a stake in a business.

CoinList representatives said in a statement, “With most airdrops today, not only are they operating in a gray area — or worse — of the law, but they have no tool for telling you it’s happening or how to receive tokens. With Airdrops by CoinList, you’ll be proactively alerted when one of the issuers on the platform wants to give you access to tokens. We’re also allowing networks to grant you tokens based on what you decide to tell them about your location, profession, interests, and more.”