Home News Did Telegram Cancel Its ICO Because of Regulatory Heat? 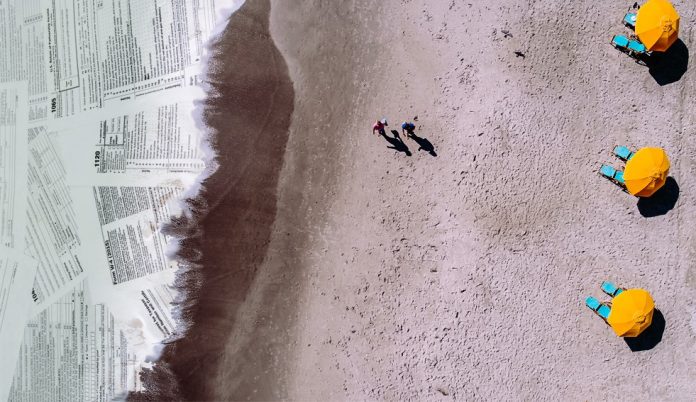 Last month we compared the initial funding for Ethereum to its competitor ICO platforms. None of the 4 Ethereum alternatives came close to matching EOS’ war chest; or, the funds they have collected in their ongoing public sale, which is over $1.5 billion USD.

Surprisingly, the EOS public sale is not the largest reported amount raised by an ICO.

That whale-among-whales would be Telegram, which filed a Form D with the SEC in February, claiming to have raised $850 million dollars from private investors. Since that time, they have amended the total amount raised in their private sale for the “Gram” currency to coincide with the planned “Telegram Open Network” (TON) to…are you sitting down?…$1.7 billion. Really.

To put that in perspective, here is how EOS and Telegram’s funding compares to tech IPOs, and the total ICO market:

It would be difficult to imagine how Telegram could be in need of raising more capital, even after reading about their tremendous aspirations for TON in their whitepaper, which include “a distributed file-storage technology,” “decentralized VPN services,” and “smartphone-like friendly interfaces for decentralized apps and smart contracts.”

Indeed, Telegram has sent a strong, pre-public sale signal that they don’t need any more capital to build TON by…canceling the public sale entirely. Pundits observe, this decision was primarily made in an effort to limit Telegram’s risk of facing regulatory action, especially as it relates to US securities laws. A public sale is beyond the bounds of a Form D exemption, and could have subjected Telegram’s assets to seizure by US authorities, among other liabilities.

So, contrary to what bots might try to trick you into believing on Twitter, the “public sale” for Telegram’s GRAM cryptocurrency is never happening. 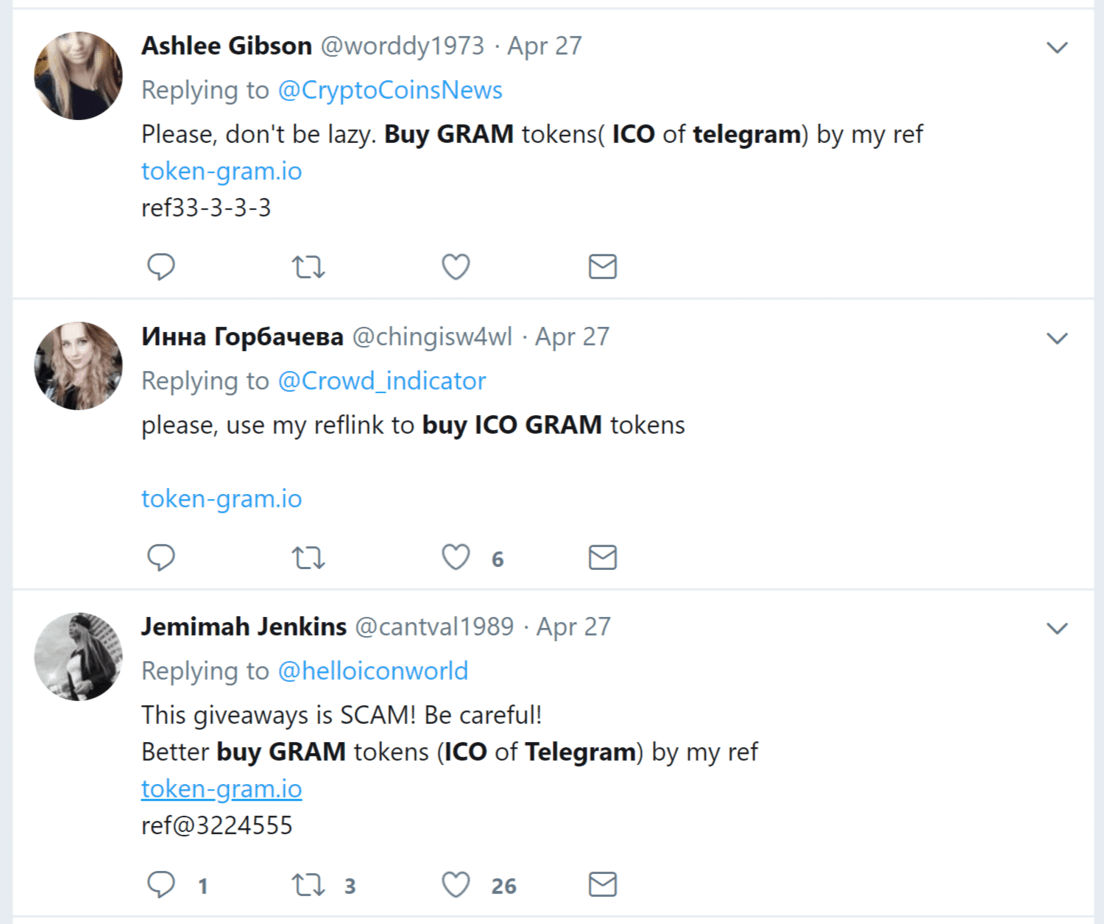 Even though the “public sale” is cancelled, that does not mean you can’t buy GRAM today. In fact, many private investors have been “selling large blocks (or tranches)” of GRAM they purchased in the presale, some at over a 100% markup. Telegram may be concerned about selling more GRAM, but GRAM holders are apparently not.

Speaking of regulation fears…I don’t think the founder of a company who is currently operating in protest of the Russian government banning their platform, after refusing to provide de-encryption abilities in order to protect privacy, is also highly concerned over what the US Securities and Exchanges Commission thinks of their company’s funding plans.

As far as the public knows, Telegram is moving forward with the building plans of their service. A service for which there is likely to be plenty of demand, regulation notwithstanding.

Actually, there might even be more interest in the GRAM currency and the Telegram Open Network because of regulation concerns. This can be illustrated by looking at where ICO regulation is currently the most strict (from Bloomberg’s Crypto publication), and comparing it to Google Trends search volume for “ICO”: 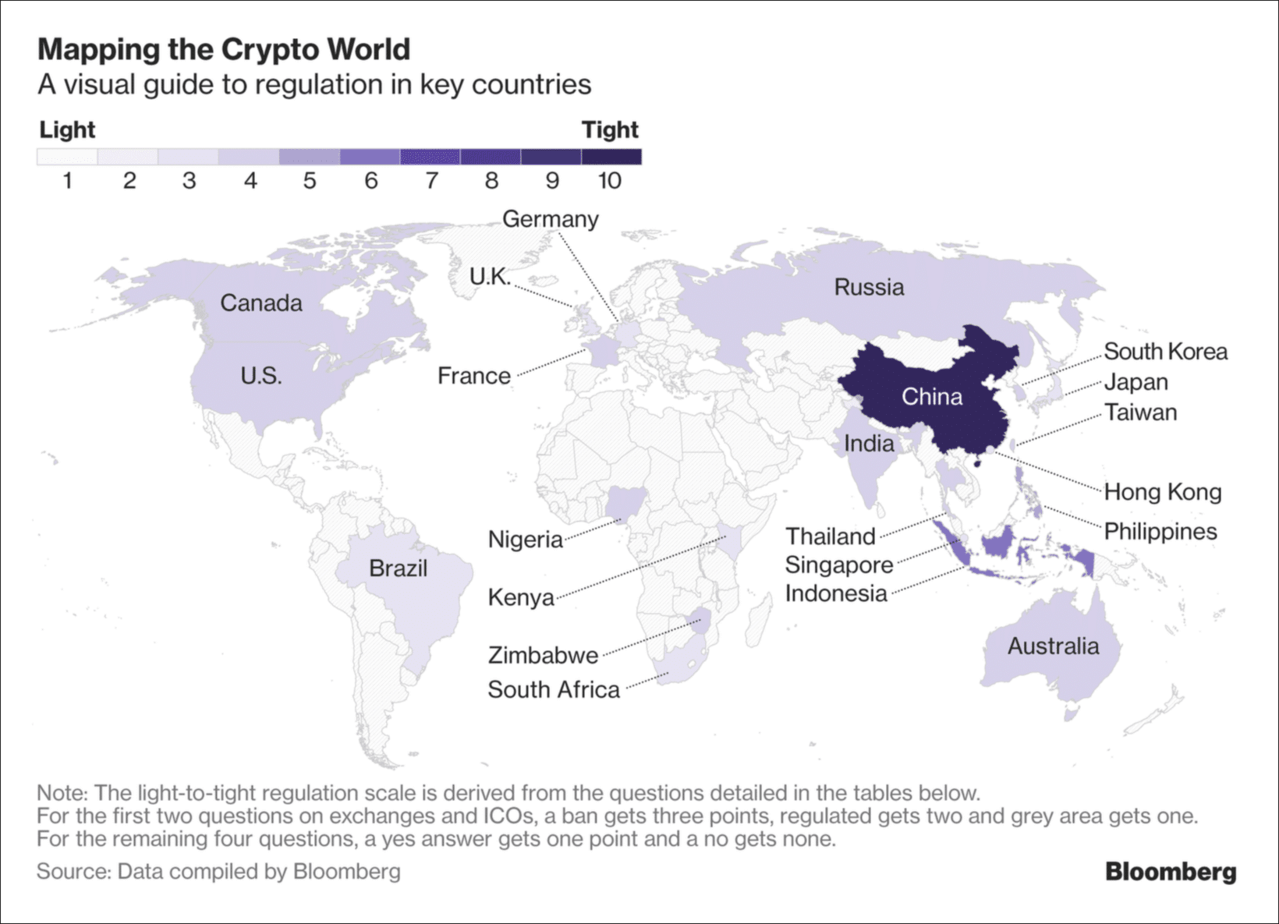 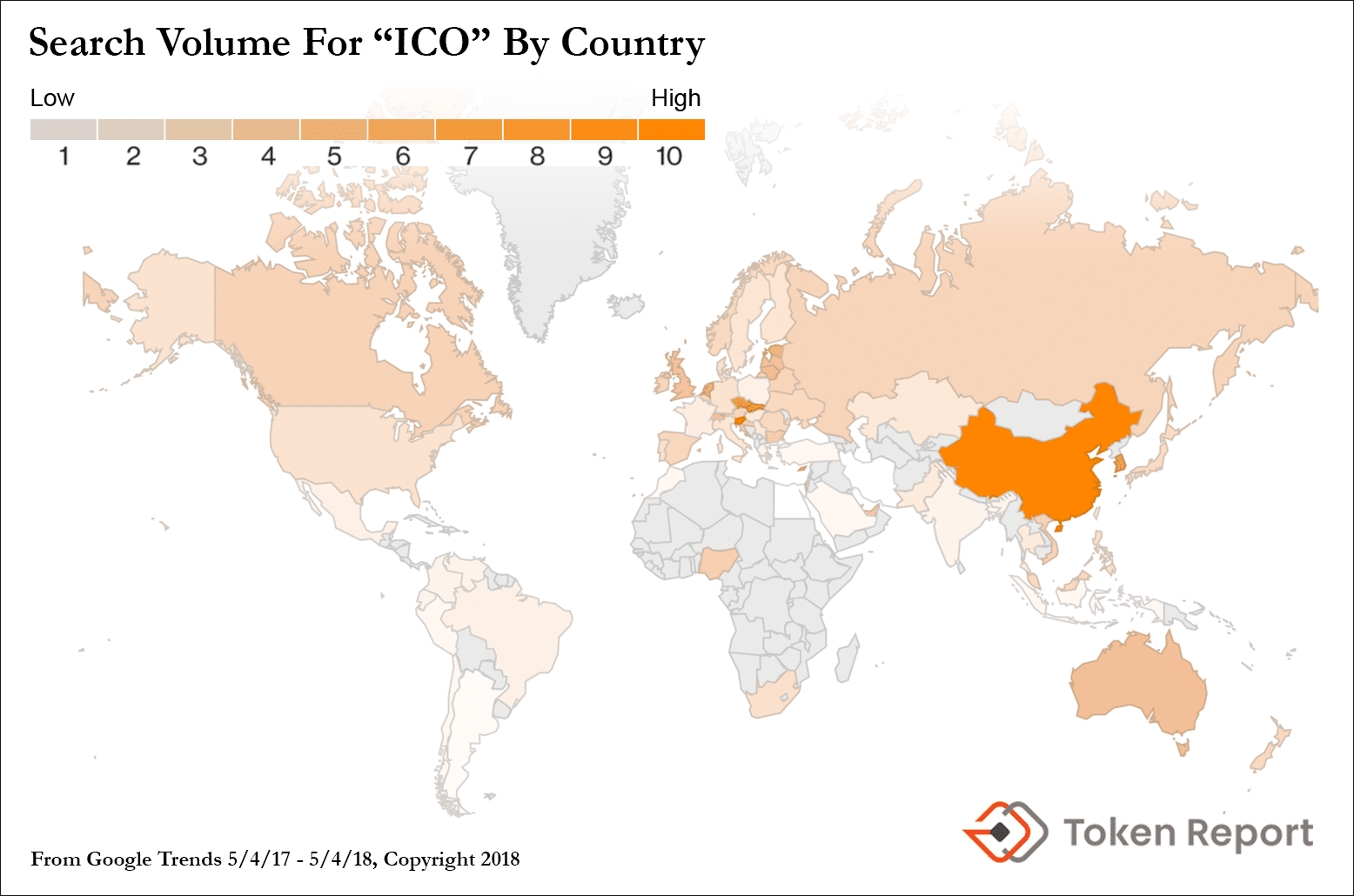 Looking at these two side-by-side makes it appear that tougher regulations on cryptocurrencies have the opposite of a dampening effect on interest in ICOs.

For Telegram, this can be good news; strict regulation could end up growing their user base. Telegram’s big decision moving forward will be in how they distribute their GRAM currency and integrate it with TON once it is live.

As to the title of this post; did Telegram’s ICO succumb to regulatory heat? It appears not, since they are reportedly close to wrapping development for the first service on Telegram Open Network, Telegram Passport. A good thing to have, if they plan on traversing the globe. 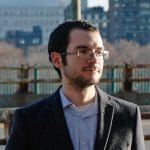