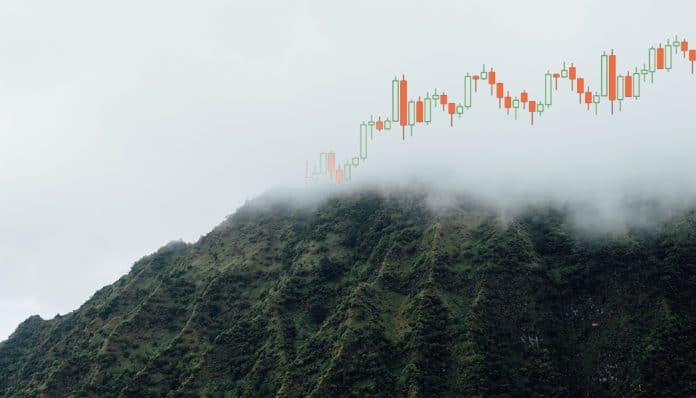 You’ve probably seen a person within a crypto community declare certain news to be FUD. Some people use the term using different meanings, and always with varying levels of seriousness. The scale goes from light sarcasm, i.e. “Don’t believe that, it’s just FUD,” and all the way to literal accusations of coordinated disinformation campaigns.

Reading user comments and trying to discern whether news items are being exaggerated (or fabricated) is not always a productive use of time, but for any cryptocurrency investor or initial coin offering (ICO) developer, who has a significant interest in the value of a major cryptocurrency, it is important to pay attention to the sentiment within the coin’s community. There can be short-term price action if there is uncertainty or fear over a news item, whether that news item is real or being accurately portrayed.

In the past week, for instance, there have been two cases of large subsets of crypto communities alleging FUD, and the corresponding cryptocurrency having major price dips following the event. To illustrate:

May 7 was being called a “Big Day for Ethereum and all its dApps” by crypto publishers and social influencers. The word on the street was, the SEC and CFTC were going to have a hearing on how to regulate the Ethereum platform’s cryptocurrency, Ether, and whether it is a security. This decision carries large potential implications for cryptocurrency investors and exchanges, as trading of securities is a regulated activity.

The “word on the street” about this hearing was based on words in the Wall Street Journal, which actually described the meeting as a “working group session between senior officials within the CFTC and SEC.” Not a public hearing. The headlines that got clicked the most leading up to May 7, though, were based on the spectre of a hearing. This negative sentiment could have contributed to the”market woes” that beset Ethereum between May 6 and 10.

Another cryptocurrency which had a “big day” last week was Ripple’s XRP, which on May 8 was featured in the 58th episode of Laura Shin’s “Unchained” podcast, titled “Ripple’s XRP: Why Its Chances of Success Are Low.” So, definitely a bearish viewpoint, which should obviously give holders of XRP some consternation, at least.

The episode was taken by the Ripple and XRP community as being more than just skeptical, though; many users on Twitter and Reddit called Laura Shin “unethical” and said the two guests, Ryan Selkis and Matt Leising, were “horribly inaccurate.” The CEO of Ripple, who declined to be on the podcast, responded to Selkis on Twitter afterwards, accusing him of “spreading misinformation” over his comment on the xRapid payments system.

Amidst all this fervor over Laura Shin’s podcast, the price of XRP saw a ~5 percent dip, completing a full retreat from the rally in the later portion of April. Saying that Laura Shin’s podcast is solely responsible for that price action might be “missing the forest for the trees,” though. There was plenty of other positive and negative news, such as:

At least up until May 11, XRP’s price movements indicate that the market has reacted negatively to these news items. It’s very difficult to say why, and to predict how new information will affect the price of a cryptocurrency.

To get a definitive understanding of how regular reporting (see: “FUD”) and investors’ emotions affect a financial asset like XRP would require psychographic data for the holders (and sellers) of the cryptocurrency; for this instance, you would need a large sample of XRP holders from last week, with data on what trades they made, what information they saw, and what their opinion of it was.

Without that real-time quantitative information, trying to make informed opinions (and predictions) based on recent news in the cryptocurrency space is like fighting through fog.