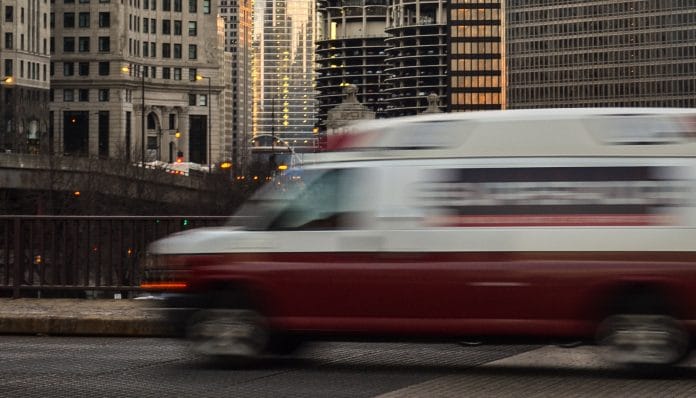 Last Friday, blockchain project Guardian Circle announced that Peter Diamandis, legendary founder of XPRIZE and other innovation-related initiatives, would be joining its ongoing token sale as both a participant and an adviser.

“We are humbled and honored to earn the endorsement of one of the most influential names in innovation today,” said Mark Jeffrey, Co-founder and CEO of Guardian Circle, in a statement.

The addition of Diamandis brings the California-based Guardian a notable name in modern scientific innovation. Over the last three decades, Diamandis has ceaselessly founded, joined, and run projects devoted to outside-the-box initiatives like commercial space tourism and life extension. In 1996 he launched an innovation competition called XPRIZE, which offered prize money to teams who achieved in areas such as suborbital space flight, automobile fuel efficiency, and more. In 2004, Diamandis was named one of Fortune’s World’s 50 Greatest Leaders.

Diamandis is also a trained physician, which could be an important expertise to bring to Guardian Circle. The project aims to launch blockchain technology capable of coordinating resources for faster emergency response. One primary use case, according to the company’s website, is responding to health crises.

“After learning of the immediate impact Guardium can offer its users and the alliances Mark has built around him,” said Diamandis in a statement, “it was an obvious fit for me and the work I do.”

According to the statement, powering the network’s “platform of free apps” is Guardium (/GDM), an NEP-5 token that can be exchanged for fiat or more services by whoever responds to the network member’s emergency. The token’s initial coin offering (ICO) will end June 1.