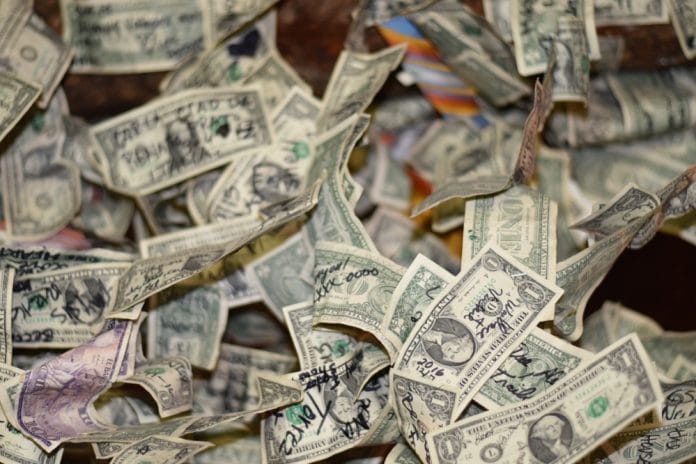 Today marks the end of the biggest initial coin offering (ICO) in history. An epic 340 days after its launch on June 26, 2017, Block.one is set to wind down a token sale that has netted its EOS project over USD 4 billion, easily eclipsing the previous record of USD 1.7 billion raised in Telegram’s private sale last month, according to Blockchain News.

Beyond earning coverage from the Wall Street Journal, the gaudy numbers speak to the excitement surrounding one of the most highly-anticipated blockchain projects ever. EOS has been written up endlessly in the last year, with many hoping it can meaningfully iterate, if not solve, some of the biggest problems facing today’s blockchain architecture.

According to the white paper, the goal of the mainnet — set to go live later today — is to create a decentralized operating system that improves the processing speed and flexibility of existing protocols while eliminating the need for user fees. More than a few revolutionary ideas are built into EOS, such as delegated proof-of-stake as a consensus mechanism.

Block.one, the company behind EOS, hasn’t specified how it plans to spend the money. They’re hiring developers near their CEO’s and CTO’s home bases—Hong Kong and Blacksburg, VA respectively. Additionally, at least USD 1 billion will go towards a venture partnership that EOS launched to jump-start third-party development on the platform, according to Blockchain News. Beyond that, the company hasn’t laid out a specific roadmap. But given how massive a product it intends to launch, the project’s capitalization matches its ambitions.

Most important is the fact that with good leadership, the USD 3 billion war chest means EOS could become a real rival to Ethereum, and thereby launch one of the first format wars of the blockchain era. Until now, decentralized operating systems like Neo have posed a far weaker challenge to the ERC-20 standard than what EOS promises. Ethereum now faces a legitimate competitor to force it to scale, speed up, and improve usability. One example is that EOS permits readable account names instead of long hashes, which hints at the type of incremental improvements we can expect to see. Competition is good, and the community will benefit.

Going forward, the EOS ICO also suggests a new “venture capital” era of blockchain if EOS is seen as a template for mega-raises in the future. As unconventional as the format of its ICO was, EOS followed the VC model of getting a sexy founder (Daniel Larimer, fresh off successes with Bitshares and Steem) to pitch holistic solutions that will solve macro-scale, not targeted, problems. This is the pitch countless startups have used to get funded in Silicon Valley, and it could point the way forward for a new generation of savvy, connected blockchain projects.