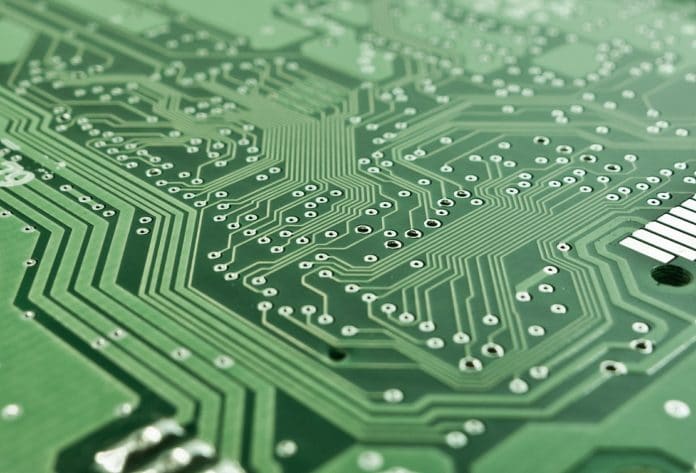 New chip manufacturers Obelisk is bringing competition to Bitcoin mining as it intends to work with cryptocurrency projects to get ahead of the game. CEO David Vorick is planning to develop consensus algorithms allowing Obelisk’s ASIC miners to start mining when the project launches.

ASIC mining, which involves powerful processors that can mine Bitcoin blocks more quickly than the average laptop, is controversial because it undermines Bitcoin as a decentralized cryptocurrency. In response, Obelisk are looking to work with new cryptocurrency companies to allow their communities to get a head start in the mining race.

Many in the cryptocurrency community are up in arms about the release of ASIC hardware – much of which is manufactured by China-based Bitmain.

Several cryptocurrencies, including Ethereum and Stellar, are ASIC resistant. This means their software is designed to make it difficult for ASIC hardware to mine them. Obelisk want to work with companies to develop their ASIC resistant algorithms but in a way that allows them to work on Obelisk mining equipment.

The project will provide the Obelisk hardware to the companies so they can share them with their communities. This means individuals who want to maintain the network will have more powerful hardware that can compete with the large-scale Bitcoin mining farms.

Currently, Bitcoin mining is controlled by a number of large mining pools, such as Bitmain, that may be made up of large-scale mining setups or countless smaller sets of mining equipment. Three mining pools control more than 50 percent of the network and six control more than 75 percent, leaving questions over how decentralized Bitcoin is.

This follows a Medium blog post by Vorick in May which exposed the lack of effectiveness in ASIC resistant algorithms. Vorick argued that developers were not aware how malleable ASIC hardware is to get past the obstacles in the software.

Vorick said: “At the end of the day, you will always be able to create custom hardware that can outperform general purpose hardware. I can’t stress enough that everyone I’ve talked to in favor of ASIC resistance has consistently and substantially underestimated the flexibility that hardware engineers have to design around specific problems, even under a constrained budget.”

Bitmain announced yesterday that it is considering running an IPO. Co-founder and CEO Jihan Wu told Bloomberg that he is continuing to expand the company which may lead to an IPO in the near future. He said he is open to a listing in Hong Kong as it would give an opportunity for early investors to cash out.

image by Blickpixel. CC BY 2.0