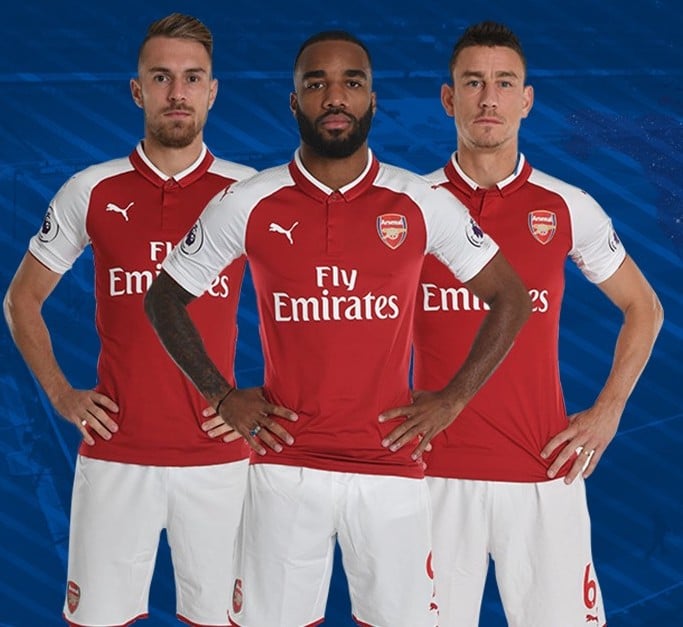 According to CashBet, the initial coin offering (ICO) is the largest iGaming ICO project to date, with participants from over 100 countries helping CashBet Coin reach its hard cap of 142,975,000 tokens.

CashBet stated that its token democratizes access to iGaming entertainment by enabling players to wager in CashBet-powered casinos.

CashBet has been in business since 2012, and claims to support more than 450 games on its platform.

“As the only crypto-casino platform licensed by the world’s most reputable tier-1 gaming jurisdictions, CashBet delivers an iGaming experience that is legal, safe, and profitable,” CashBet stated. “CashBet is the first and only vertically integrated iGaming solution to leverage blockchain technology for transparent operations, increased speed, and lower transaction fees.”

CashBet added that its partners include Arsenal Football Club, Lottery.com, Greentube, and Imperial Play. CashBet Coin is now listed on Bittrex as CBC, the company added.

According to CashBet, its partnership with Arsenal Football Club made Arsenal the world’s first major team in soccer to officially partner with a cryptocurrency. CashBet is Arsenal’s exclusive and official blockchain partner, giving CashBet Coin prominent brand placement via in-stadium advertising at home games in Emirates Stadium, the company stated.

CashBet also stated that Lottery.com will integrate its coin as a payment method across its sites and apps, and integrate its proprietary iGaming platform to power “social impact raffles.”