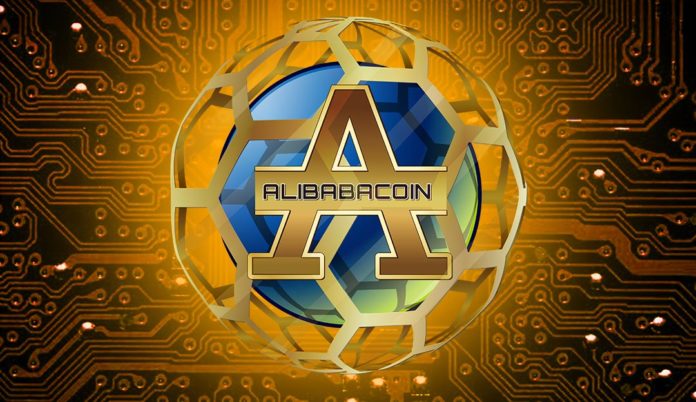 The ABBC Foundation announced on Thursday an upcoming airdrop of ABBC coins starting July 2 and running through July 31, 2018. The first 500,000 users to download an ABBC wallet will receive 100 ABBC coins, from a total giveaway of 50,000,000.

The Alibabacoin wallet is a multi-currency wallet, allowing users to hold an abundance of different cryptocurrencies while receiving an overview of the balance of their holdings as well as other statistics.

According to a statement, the wallet will be capable of holding Bitcoin, Bitcoin Cash, Dash, Ethereum, Litecoin, Qtum, and Zcash and will facilitate exchange of one cryptocurrency for another and facial recognition software for an added layer of security.

Facial recognition will eventually become a cornerstone of the ABBC coin platform, allowing users to pay for goods and verify their identity for services using their unique facial structure.

The Foundation plans to, initially, target shopping malls for the rollout of this technology.

Additional features planned for the future include a full-scale cryptocurrency exchange, an online shopping service, and instant crypto payments. All of these capabilities will be built using blockchain technology, eliminating the risk of security breaches into consumer data, payment data, or the stored coins themselves.

The airdrop was originally scheduled to begin June 15, but requests from multiple countries around the world caused the Foundation to push back the start date to provide information on their website in additional languages – originally to June 20, then subsequently to July.

Republic Partners with Althea to Launch First-Ever Compliant Security Airdrop for Retail Investors in the U.S. and Abroad

TaTaTu is Giving Away $50 Million in Tokens

Stock and Fund Advisor? Why Not Blockchain and Cryptocurrency Advisor?