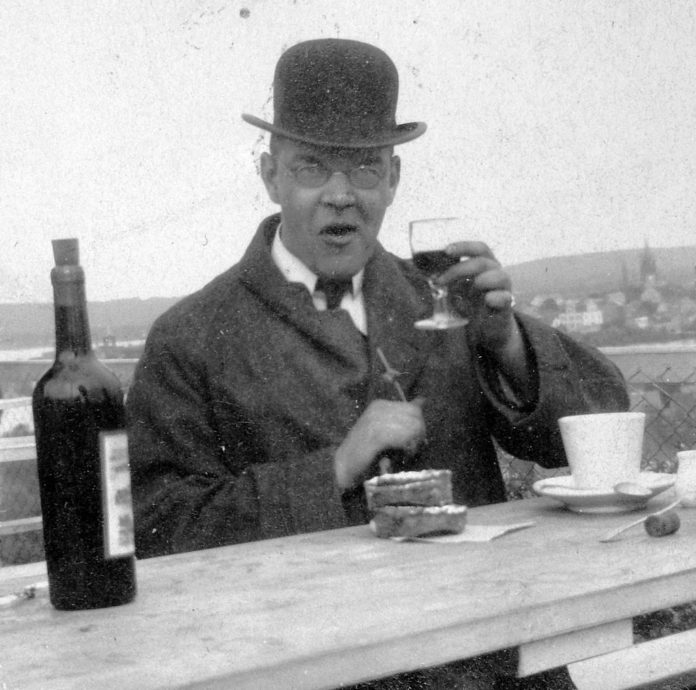 The London-based Archax announced on Tuesday the launch of a digital asset exchange targeted at the professional investment community, both traditional and emerging.

According to Archax, the exchange will bridge the gap between blockchain-based investments and the traditional investment community.

“Existing crypto trading venues have primarily targeted early adopters and the retail space. The traditional institutional investment community has not been catered for, as this new mostly unregulated and emerging world lacks the systems, controls and processes that they expect for themselves or require for their clients,” Archax stated. “This space has recently been experiencing rapid growth and institutions now have the appetite to get involved, as well as significant funds at their disposal. As they prepare for market entry, they require appropriate infrastructure for both their technological and regulatory requirements.”

Archax explained that its exchange was built using existing, proven, resilient, scalable, high-performance exchange infrastructure and hosted in top-tier datacenter space. The company added that the exchange will be operated under stringent regulatory and best practice principles and so provide the surety and transparency that these institutions need.

“For institutions to get involved in the crypto space, regulations are key,” David Buckley, chairman of Redwood Bank and chairman of the Archax advisory board “The fact that Archax will operate as if it were regulated and is run by people who understand how the institutional world and traditional exchanges work, means firms will finally get access to new crypto assets in a way that is familiar to them and that provides all the checks, balances and capabilities that they expect.”

Archax CEO Graham Rodford said that his company’s exchange may change how both traditional and crypto investing is conducted.

“We will increasingly see opportunities emerge as the world realizes that all assets can be tokenized. As this occurs, institutions will be looking for a way to realize their investment strategies in both new and traditional ways,” he said, adding that his team has “a vision of how to evolve it to open up existing crypto/digital assets to institutions, as well as pave the way for wider adoption of the technology for other asset classes via tokenization.”