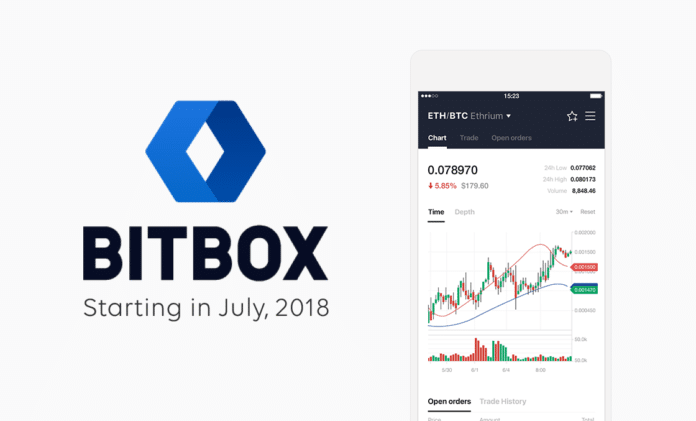 Tokyo-based messaging application LINE on Thursday announced the upcoming release of BITBOX, a cryptocurrency exchange available to residents of any country excluding Japan and the United States.

The launch, which is planned for July, is in partnership with LVC Corporation, a LINE group business operating the organization’s cryptocurrency and blockchain elements.

The BITBOX exchange will enable the trading of over 30 cryptocurrencies at launch, including Bitcoin (BTC), Ethereum (ETH), Bitcoin Cash (BCH), and Litecoin (LTC), selected after review by a listing committee of experts. The exchange will support 15 languages, excluding Japanese, and will offer a zero trading commission for new BITBOX users for a month following the launch date.

The trading spread on the BITBOX market will be 0.1 percent. LINE has also stated that the organization will engage in cryptocurrency business in compliance with rules and regulations of the respective countries they operate in. The exchange will follow LINE’s other financial services, like LINE Pay that has transacted over USD 4.1 billion.

LINE has filed an application with Japan’s financial regulator, the Financial Service Agency, which remained under review at the time of the announcement. The company said the decision to exclude Japan and the US was based on regulatory hurdles to operate in those countries.

“LINE strives to create and provide innovative financial services unique to LINE in order to close the distance between people and money,” the company wrote. “BITBOX only allows the exchange of cryptocurrencies, and does not accept exchange between fiat money and cryptocurrencies.”

The BITBOX exchange will be administered by Singapore-based LINE Tech Plus PTE Ltd. The LINE Corporation has an annual revenue of over USD 1.5 billion and boasted more than 217 million active users in 2016 with over 560 million registered users worldwide. The company employs nearly 1,700 people across the globe, and 70 million of their active users are based in Japan.