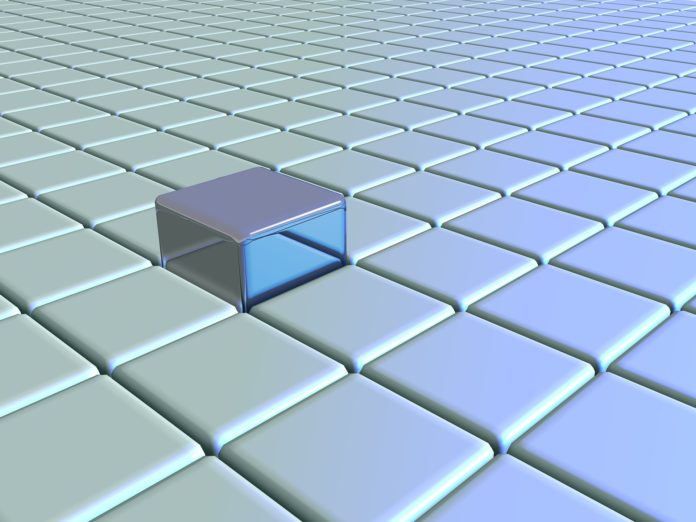 Block.one, the software developer behind the EOSIO blockchain protocol and the $8 billion USD EOS Token, has appointed capital markets expert Mike Alexander, as the CEO of its EOS Venture Capital arm.

According to a press release, Alexander will be based in Hong Kong and will serve as a member of the Block.one Executive Committee. Alexander is the former head of Jefferies Asia.

As CEO of the venture business unit, Alexander will have responsibility for managing both direct venture investments and EOS VC partnerships, with a focus on sourcing and investing in projects developing on the EOSIO ecosystem.

EOS VC has currently allocated approximately $700 million USD through VC partnerships in the United States, Europe and Asia, the release states. The intention is to grow, develop and support the EOSIO ecosystem through venture capital investment, partnership and mentorship activities targeting game-changing blockchain-based products and entrepreneurs across the globe.

“Our partnerships and investment efforts through EOS VC are critical in driving adoption and innovation in the EOSIO ecosystem. We are committed to supporting companies that want to build businesses and DAPPs on the platform,” said incoming Block.one Group President Rob Jesudason in the statement. “Mike has extensive experience in investment banking and is one of the most respected individuals in the financial services industry in Asia. I am delighted he is joining the team.”

“Block.one is shaping the next generation of technology and the internet,” Alexander said. “The vision of its founders has resulted in it being one of the fastest-growing organizations in the world and I am excited to be joining. The company’s unique position as the publisher of the EOSIO open-source code means that it is poised to lead the way in investments related to the burgeoning platform.”