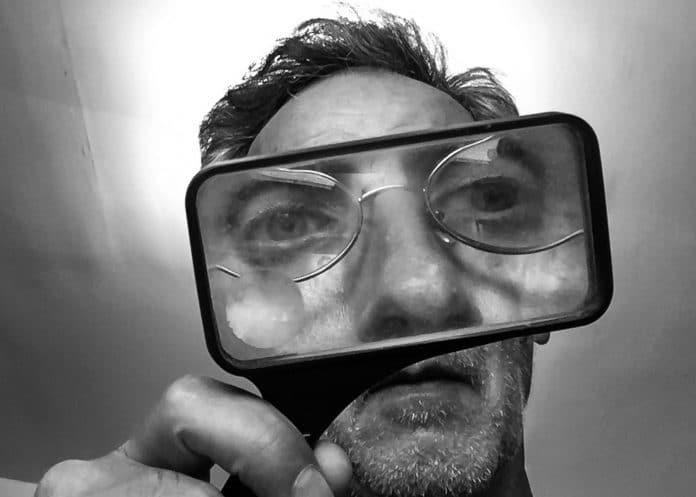 Japanese technology giant Fujitsu’s new blockchain consultancy service is all about speed and, according to reports, the company will give their thumbs up to a commercially viable project in less than five days.

A report in techy website The Register states that, for the cost of EUR 10,000, Fujitsu will examine a company’s proposed digital ledger venture and within five days will come back with a minimum viable product.

During the assessment, both Fujitsu and its client will hash out ideas together, to see if blockchain technology has the potential to improve the business processes that are being looked at, The Register said.

Chris Pilling, business development and lead architect at Fujitsu’s Blockchain Innovation Centre (BIC), calls it a “proof of business” approach, in contrast to the “proof of concept” method, which he called “one of the most common mistakes” customers made.

“They set off in the wrong direction by focusing on the technology. They spend time and money on seeing if the technology works,” stated Pilling. “We’re pushing the proof of business so we work with customers to ask what the business case is.”

The results of a CIO survey by industry analysts Gartner, meanwhile, demonstrated a lack of appetite for blockchain projects and perhaps a need for more focus on the business case. Only one percent of those polled by Gartner said they had signed off on a full-blown, blockchain-related project, eight percent were dipping their toe in the water and 77 percent had no interest whatsoever. Customers need to consider what the tech is capable of today compared to what results it might yield in the future, was the report’s conclusion.

According to the team at Fujitsu, its framework will help customers avoid the “common pitfalls” of blockchain projects and, rather than having processes that they don’t want to touch and are shoehorned into a blockchain, people should instead start with a blank sheet of paper.

The Fujitsu five day project review starts with an introduction to blockchain before the team gets to work with the client to quantify the problem and come up with a use case. Then it’s over to the project team to build a prototype for the client and look at how this will be integrated. Finally, on Day 5, the customer receives the plans along with an analysis of if its likely success.