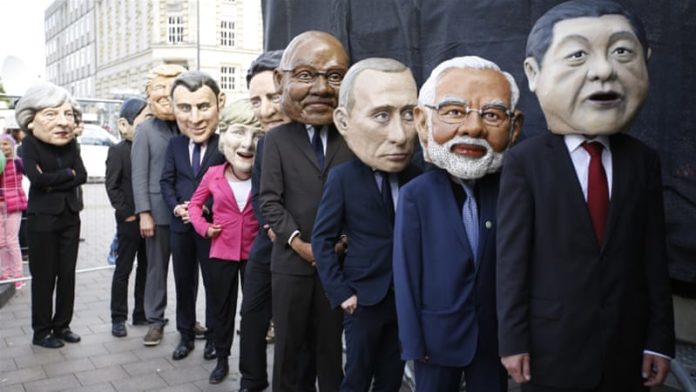 International standards body, the Financial Stability Board (FSB) on Monday published a report to be delivered to G20 Finance Ministers and Central Bank Governors outlining work in the administration and regulation of cryptocurrencies and assets. Chaired by Mark Carney, the FSB was established to coordinate the work of financial authorities and standard-setting bodies to promote and implement effective regulatory and supervisory financial policies in the interest of global financial stability. It will present findings in the report to G20 members in Buenos Aires on 21-22 July.

The FSB, in collaboration with the Committee on Payments and Market Infrastructure, has developed a framework to monitor the financial stability implications of development in crypto-assets and associated marketplaces. The framework focuses on transmission channels for crypto-asset markets, as well as the use of leverage, trading volumes, pricing, clearing, and the effect on wealth in aggregate associated with sudden large price changes and changes over time. As it stands, the FSB does not believe crypto-assets pose a material risk to global financial stability but recognizes the need to remain vigilant in monitoring developments in such a rapidly developing market.

In a March letter to G20 members, Carney expressed concern over inadequate consumer protections associated with crypto-assets and initial coin offerings (ICOs) and the enhanced ability to veil activities, like money laundering and terrorist financing. But he also expressed optimism for the technology’s potential to improve inclusion and efficiency within financial systems and the broader economy.

In addition to the work being presented by the FSB, the International Organization of Securities Commissions will outline its establishment of an Initial Coin Offering Consultation Network to assist members in how to address domestic and cross-border investor protections issues stemming from ICOs. The Basel Committee on Banking Supervision also plans to present an assessments of banks’ direct and indirect exposure to crypto-assets.

Global Blockchain Market is Expected to Reach USD 169.5 Billion by 2025