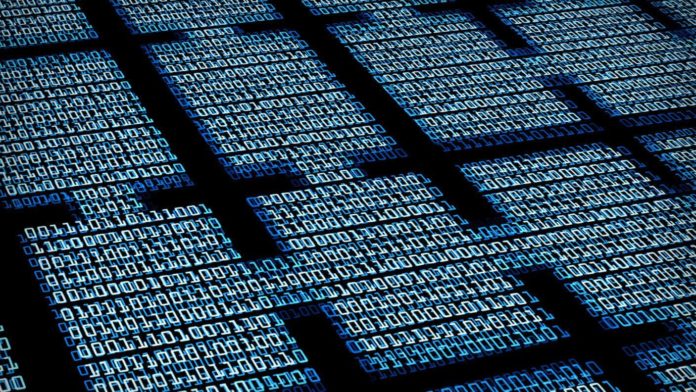 Many people believe that 2018 is the year of the blockchain, and there is a lot of evidence to support that conclusion.

Tech juggernauts like IBM are making an aggressive pivot toward business-oriented blockchain products, and hundreds of new startups are creating a diverse and expansive ecosystem. Now, using blockchain technology, users can do everything from participating in a decentralized social network to buying food directly from farmers.

Unique new blockchain startups, funded and powered by their own iterations of digital currencies, have raised nearly $12 billion in the first half of the year. It’s a boom no matter how you look at it.

Of course, some people are skeptical, and their incredulity is entirely understandable. Rapid escalation and burgeoning potential create a formula for hasty conclusions and overly ambitious promises. Many people with a context for technological innovation compare the blockchain’s rapid expansion to the inception of the internet, which quickly ballooned in the 1990s before bursting in dramatic fashion.

In the long run, the internet didn’t fail. It’s the cornerstone of modern society. However, developers had to learn many painful lessons before their platforms would ultimately become successful.

Fortunately, for blockchain developers, they can learn from the mistakes of the internet to more quickly and efficiently create better, more sustainable products. As a result, they can avoid a catastrophic collapse like the internet faced when the dot-com bubble eventually popped.

For blockchain developers, here are three things to consider before building a platform.

In December, Long Island Iced Tea Corp, a company in operation since 2011, changed its name to Long Blockchain Corp. The Incredibly, the company’s stock rose by 289% in the immediate wake of the name change. Although the company signaled that they would shift some of their investment resources toward companies pursuing digital ledger technology, Long Blockchain Corp. remains an ice team company with little direct connection to the blockchain ecosystem. Long Island Iced Tea Corp isn’t the only company to make a change like this. Several others companies have as well, and they’ve seen a similar bump in publicity and stock value.

Officials at Long Blockchain Corp readily admit that their company has little interest in the blockchain. In a statement on the company’s support for blockchain platforms, the company explained, “there is no assurance that a definitive agreement with these, or any other entity, will be entered into or ultimately consummated.”

In short, the change was in name only.

This is not blockchain development.

In its purest form, the blockchain is a decentralized ledger that is more secure than current internet offerings, and it specializes in digital data or monetary transfers. Therefore, companies that want to take advantage of blockchain technology should have a use case that falls into one of those categories. In other words, building a blockchain just because the technology is trendy, is not the formula for a successful startup.

#2 The Customer is Key

By nature, blockchain developers are tech enthusiasts. Therefore, they have a tendency to code first and ask questions later. The result is platforms that are well-designed, efficient, and technologically brilliant.

However, when platforms are developed with only a hypothetical customer in mind, they often fail to reach their full potential. Instead, successful platforms are developed in collaboration with real partners who have working, on-the-ground experience with the problems that the platform aims to solve. Committing to customer discovery before developing a platform can feel counterintuitive, but those connections and the ancillary training that accompanies them, can allow a platform to flourish once it’s developed and implemented.

This active participation takes work and resources, but it’s a differentiator in an increasingly crowded blockchain space.

#3 Token Training For the Uninitiated

Blockchain companies are really good at disseminating the potential benefits of their platform, and consumers are enthused by their projects. It’s one of the reasons that blockchain startups receive such potent funding; people want to be involved in a startup that has the potential for substantial growth.

To transcend the hype phase, blockchain platforms need to actively teach users how to derive value from their platform. What’s more, this process needs to be more direct and influential than the animated voice-overs that many companies believe suffices as customer training.

In many ways, the process of training customers begins by identifying customers before the platform is even developed. Blockchain platforms need to teach their customers about decentralized leggers, digital tokens, and digital wallets. These are new concepts, and even tech-minded people can be confused about their merits and their usability. Successful blockchain platforms won’t just explain what the company can do, they will explain how customers can participate in the process.

Everyone from top government officials to titans of industry are throwing their weight behind blockchain technology. It seems likely that it truly will be a new way of navigating the digital economy. To meet the moment, blockchain startups need to learn from the mistakes of the dot-com bubble, and they need to build their own playbook for launching a successful platform. These are an excellent place to start.