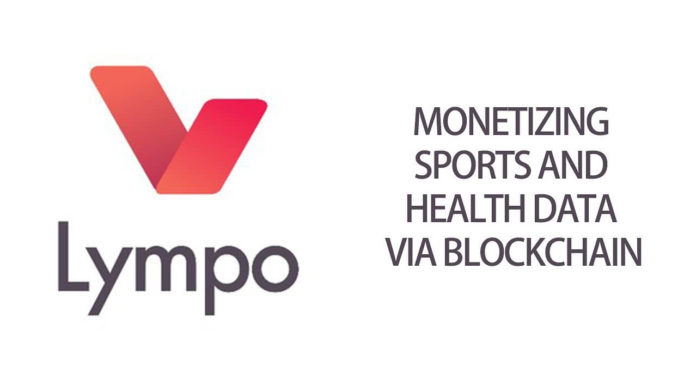 Estonian Blockchain startup Lympo, a dynamic new company that rewards sports enthusiasts for completing fitness challenges on its app, has pulled the former Prime Minister of Estonia, Taavi Rõivas, to their team and he will be joining as the new chairman of the company’s Supervisory Board.

“Lympo’s mission is one that I can easily relate to,” said Taavi Rõivas. “I ran my first marathon because of a challenge and have been a passionate runner ever since. I have seen many startups and know well that the key to success is to have a great team. Lympo’s team is one of the most inspiring, and I am certain that Lympo has huge potential.”

“We are thrilled to welcome Taavi Rõivas on board as the chairman of the Supervisory Board of Lympo,” said Ada Jonuse, CEO and co-founder of Lympo. “His position as a figurehead in the political and tech world will help share Lympo’s vision on how blockchain and data can help transform the fitness and healthy lifestyle industry.”

Lympo aims to encourage healthy living around the world by rewarding people for exercising and leading more active lives. With the help of blockchain technology and fitness gamification, users will be paid through the Lympo app for finishing fitness challenges with LYM tokens, which can be used to purchase sports and wellness products or services, such as sports clothes, sneakers, healthy food or gym memberships.

The first version of the Lympo app will be released next month in the 15,000 runners’ marathon in Vilnius, Lithuania.

After the upcoming soft launch, Lympo will reach the U.S. market by the end of this year with a powerful all-star support team. NBA club Dallas Mavericks owned by the ‘Shark Tank’ star and investor Mark Cuban and world’s number 2 women tennis player Caroline Wozniacki have already signed partnerships with Lympo.

Taavi Rõivas, who served as Estonia’s Prime Minister between 2014 and 2016 and is now a member of the Estonian parliament, played a pivotal role in establishing the country as one of the world’s most digitally advanced societies. By 2015, Estonia had a much-admired e-residency programme, where anyone was able to apply for a transnational, government issued, digital identity which gives full access to Estonia’s public e-services. Using secure digital identities, Estonians can access medical records, and even register businesses online, from anywhere in the world.

Lympo CEO Jonuse is a frequent speaker at blockchain events and has been named an emerging European tech star by the Financial Times, Google and other New Europe 100 list partners. Before co-founding Lympo, Jonuse worked for the United Nations and in the European Parliament. Her primary goal with Lympo is to create an ecosystem where data is used efficiently by all industry stakeholders, and where everyone is rewarded fairly.