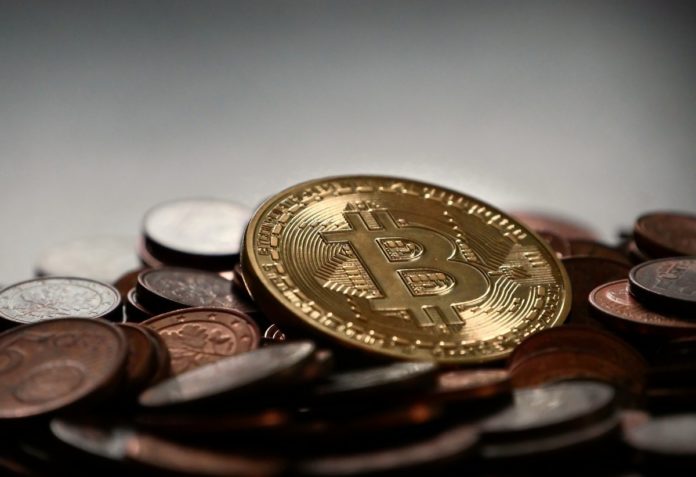 Oneiro NA Inc. has announced the launch of ndau. Aided by COSIMO Ventures, the world’s first resilient digital currency is optimized for the long-term store of value. Oneiro successfully completed its equity round from COSIMO Ventures earlier this year and has privately sold nearly $15 million of ndau so far. Unlike stable coins, ndau is not attached to fiat currencies or commodities. Rather, incentives and economic controls are built into the design of the ndau blockchain in ways that improve on both digital predecessors as well as traditional non-digital currencies. ndau shows innovations which seek to provide a combination of digital governance, diminished volatility, value appreciation potential, and long-term dependability not found in existing cryptocurrencies.

Jim Kent, CEO of Oneiro, said: “While other cryptocurrencies have achieved an impressive rate of growth, their volatility has presented a barrier to mainstream adoption, warding off many institutional and retail investors from entering the market. In order to move towards acceptance of a decentralized digital monetary system, we must address the problems of governance, stability, and dependability that limit wider acceptance of cryptocurrencies, especially for a long-term store of value. We are thrilled to have built a truly resilient, global digital currency that will address these issues.”

ndau was initially formulated by the ndau Collective, a group of over 20 leading experts from world-class institutions including MIT, Columbia University, Carnegie Mellon, New York University, University of Chicago, and Goldman Sachs and who specialize in disciplines ranging from economics and monetary policy to cryptography and computer science. Typical stable coins are largely pegged to other currencies or commodities and are therefore subject to the influence of institutions that may not prioritize the interests of long-term holders. This leads to inflationary policies that erode value over time. By contrast, ndau, is governed by the Blockchain Policy Council (BPC), a group of digital delegates continuously elected by ndau holders that are held accountable to the interests of the entire ndau ecosystem.

While stable coins have features to push against price drops relative to fiat currencies, they are also limited in their ability to increase in value over time, making them a less optimal choice for long-term value storage compared to traditional assets. The BPC’s monetary policy fosters a pro-growth environment for the value of ndau while mitigating its downside volatility.

Ken Lang, a technology pioneer and an early member of the ndau Collective said: “When a group of early bitcoin enthusiasts came together a few years ago to map out the biggest limitations to wide adoption of cryptocurrencies, it was clear that those looking to use crypto for long-term value storage had problems that weren’t being addressed. ndau was created as a solution to these problems. The ndau Collective designed an ecosystem of decentralized participants and roles that use built-in incentives, checks, and balances to align interests properly and to protect the interests of all ndau holders fairly.  These participants and roles, such as market makers, delegates, and endowment managers, work together to promote price stability without limiting growth – making it a better fit for long term value storage.”

ndau has economic incentives built into its ecosystem to encourage market interactions between ndau holders that tend to stabilize its price. ndau holders are rewarded based on duration of holding, ensuring that those holding it for its intended purpose are well served. ndau’s monetary policy automatically responds to market conditions in real time, releasing new ndau for sale from the endowment only when demand warrants, and according to a public schedule of target prices that rise exponentially over time. Proceeds from ndau sales flow into an endowment of assets, which serves as a source of liquidity to support ndau monetary policy. During market downturns, excess supply of ndau are taken out of circulation through both algorithmic mechanisms and by market makers, who buy back ndau at a dynamic floor price – similar to how central banks conduct open market operations, except more decentralized.

Robert Frasca, Managing Partner at Cosimo Ventures, said: “COSIMO Ventures is a team of highly experienced former entrepreneurs who invest in the tech space, and we currently focus on blockchain projects that have something really unique to offer. We surveyed the landscape of cryptocurrencies, and we invested in Oneiro because the ndau coin is leveraging blockchain technology to create a really groundbreaking buoyant currency. ndau challenges many of the assumptions held by current cryptocurrency thought leaders today, especially in the realms of digital governance and combining value growth with stability.”

The buoyant nature of ndau positions it as ideal for individual investors, institutions, and businesses alike looking to diversify into an asset that rewards long-term holding. In addition to ndau’s dynamic “guide rails” on price, further economic mechanisms automatically apply in every standard ndau blockchain transaction, providing “buoyant” market forces that dampen downside volatility and instead push upwards. The built-in incentives and economic structure of the ecosystem position ndau to better meet the needs of long-term crypto holders who want their investment to both mitigate volatility and appreciate in value.