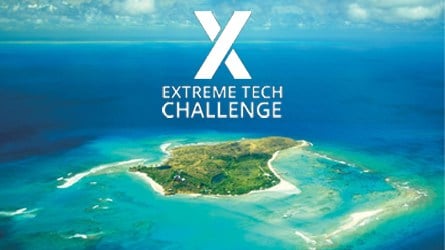 Extreme Tech Challenge (XTC), an event organized by Richard Branson, taking place on his private island, has announced that Power Ledger is their winner for 2018. Every year, the Extreme Tech Challenge launches its contestants into unprecedented levels of notoriety while exposing them to some of the most influential people in the tech industry.

Only the top three finalists could be selected to move onto the championship round on Sir Richard Branson’s Necker Island in the British Virgin Islands for the XTC Finals on October 19th. While many of the contestants showed promise as the competition was extremely fierce, the finalists can say with pride that they made it to XTC’s top three.

XTC had the pleasure of being Necker’s first guests since the hurricanes and there, a panel of judges, spearheaded by Branson himself, selected a winner.

“We are honoured and delighted to receive this award and excited for the additional opportunities available to us from this endorsement.” – Dr Jemma Green, Co-Founder, Power Ledger.

As the XTC team comes down from yet another superb competition, they are already looking toward 2019 as they have already set a new date for the next XTC Finals which will be held on April 3, 2019 and have also announced the top 25 candidates who will compete.