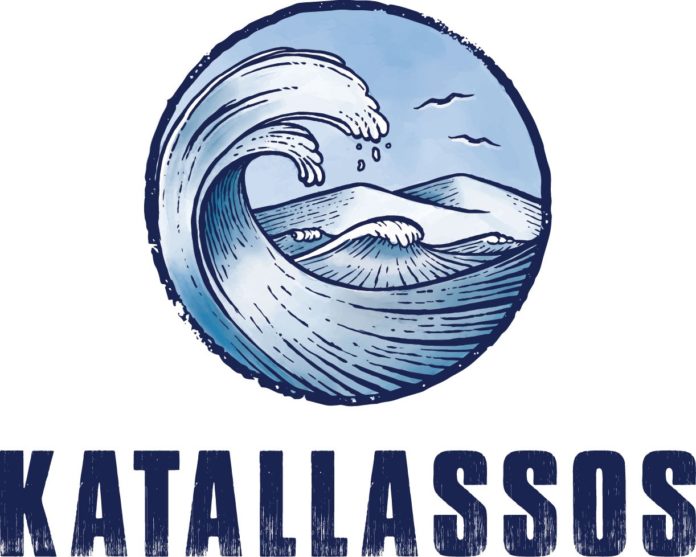 Reto Trinkler, Cofounder of Melonport, a board member of the Web3 Foundation, and Forbes 30 under 30 in 2018, has announced a new project called Katallassos, designed to be a new standard framework for originating and issuing financial instruments and financial services, which will be the flagship project of Trinkler Software.

The Katallassos project builds on top of the ACTUS standard, a modelling paradigm in which standardized Contract Types (CTs) are the granular building blocks of the financial world. ACTUS aims to raise this standardization to a universal and global level.

Derivatives are the largest class of financial products in the world with an estimated global market value between $544 trillion to $1.2 quadrillion.

Derivatives are financial contracts between two or more parties that derive their value based upon an underlying financial asset, set of assets, or entity. These underlying instruments can be anything from securities to commodities to stocks to interest rates and the derivative contract can represent anything from futures contracts, stock options, forward contracts, swaps, and more.

Currently, in the centralized banking world, derivative financial instruments are handled by custodians and executed in a centralised setting, requiring the inherent trust of the party or institution facilitating the contract. The option of decentralised and non-custodial execution of derivatives within the context of a standard on a blockchain network has clear and concise advantages for all parties involved in the transaction, including:

A continuous real-time synchronized single golden source of truth for all secondary market analytics and reporting. Meaning the next housing bubble could be prevented due to better macroeconomic oversight.

The Katallassos project will be a community-based initiative that will integrate with many existing blockchain applications and projects as well as traditional banking infrastructure to truly leverage the perfect functionality of blockchain for derivatives. For developers, Katallassos will handle everything on the backend while enabling access to a full suite of financial products, services, and users that are integrated with the system and interact using the universal ACTUS standard.

From the POV of the developer: no need to worry about the backend, Katallassos deals with everything. And, in the future, access to the entire network/ecosystem. That means all the users and a host of other service providers to help you run your business.

“Our goal with Katallassos is to create a specialised blockchain that will act as a bridge between the traditional financial system and the decentralised world, allowing them to easily interact with one another,” said Reto Trinkler, Founder and CEO of Trinkler Software AG. “To do this we are taking a tried and true financial contract classification standard and are creating tooling for it as well as a decentralized execution environment around it.”

The name ‘Katallassos’ is derived from the word ‘catallactics’, a term first coined by Austrian Economist Ludwig Von Mises. It is an economic theory that quantifies the scope of economics using human action as a metric for measuring an economy’s state. The greater the amount of action or participation, the healthier the state of the economy. Trinkler Software chose to build tools for a catallactic society to help contribute to a healthier economy.