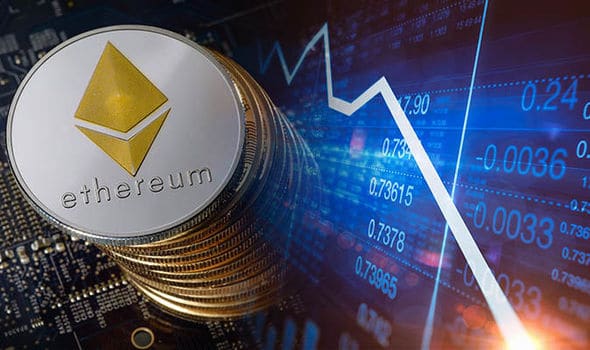 Weekly Comment
Last week’s comment was mostly focussed on the Constantinople hard fork and we even went as far as to publish an article on what it was for those of you who may not be aware Constantinople- What is it?   However, as with all best laid plans, something went awry!  Essentially, core developers on Ethereum decided at the last minute to postpone activation until late February (at block number 7,280,000).  The decision to delay was due to the discovery of a security vulnerability which was detected in Constantinople’s code by smart contract audit firm ChainSecurity.  All of this meant a rather subdued reaction from the Ethereum price and pushes the eventual reaction back for roughly another month now.

Elsewhere, the past week has seen a number of the top crypto’s by market cap attempt to push higher but eventually end up in and around where they started.  It feels as though the initial optimism of the New Year has now subsided somewhat and until such time as there is major market news or technicals dictate a break to the upside the malaise will very much continue.

BTC Commentary
Despite a move up to the $3,750 level, BTC ended the week pretty much as it began in terms of price, and all this despite a weekend where volumes did not drop back as is typically the case.  An inability of BTC to remain above the 21 day moving average means that a sustained break of the $3,500 level remains high which would then put the December lows of $3,100 firmly back on the map and give the bears back control.  Overall feeling within the market is one of positivity for BTC on a medium and long term view, however there still seems to be a widely held view that BTC is not out of the woods yet and a retest of the lows is on the cards.

After much anticipation and excitement- last week’s Constantinople fork (as highlighted earlier) meant price action was relatively muted for Ethereum throughout the week with a marginal sell-off after the delay was announced.  The market seems to be quite finely balanced with both bulls and bears at present with levels of support pencilled in at $100 and then $83 respectively, with resistance at $140 and then $167 to the upside.  This morning has seen Ethereum trade down 3% on the day in what has been an overall poor start to the trading week for all top 20 cryptos.

Have a great week, The GlobalBlock Team.

Facebook
Twitter
Pinterest
WhatsApp
Previous articleLondon’s Blockchain Conference; Blockchain Expo Global Exhibition announces expert speakers
Next articleSwarm Offers Free Issuance of Security Tokens
David Thomas
Director and Co-Founder of GlobalBlock Before founding London based cryptocurrency broker GlobalBlock, David was a partner at the FCA regulated foreign exchange business GlobalReach Group, where he spent over fifteen years and was responsible for the business's corporate and private client relationships, helping grow the business into a leader in the international payments space. In 2018 David set up the telephone only cryptocurrency broker GlobalBlock to serve the growing demands of both retail and institutional investors in trading, clearing and settling cryptocurrency transactions.