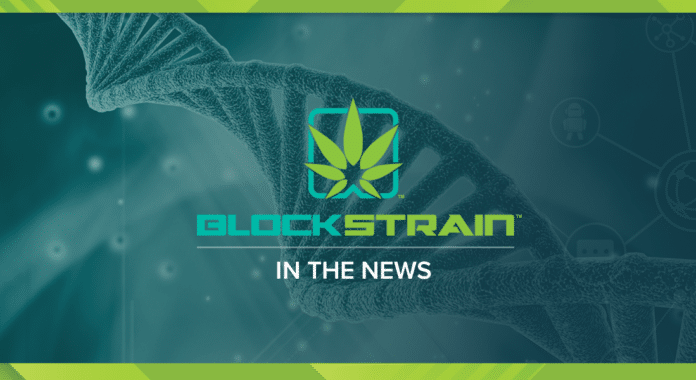 The cannabis industry has recently been expanding at a breakneck pace across North America and around the world. While the industry is heavily regulated, the rapid growth rates have led some companies to cut corners and favor quantity over quality. Contaminated and mislabeled products have become commonplace as regulators struggle to find ways to ensure product safety and efficacy without making costs so high that the black market returns.

Why Validation is Important

The cannabis industry is projected to exceed $146 billion by 2025, according to Grand View Research, driven by the legalization of medical and adult-use cannabis in North America and around the world. Despite the rapid growth, cannabis companies face several challenges as they ramp up production to meet consumer demand, consumers have trouble understanding what they’re buying, and regulators are struggling to keep pace.

For example, many cultivators and dispensaries have been forced to repurpose existing software solutions to comply with seed-to-sale regulations. Governments often require cultivators to submit data on government portals or even spreadsheets. These approaches take a lot of time and are prone to data loss, data theft, and a host of other problems, while they’re also difficult to search and understand for regulators.

There’s also no way for consumers to access reliable information about the products that they purchase—they must rely on brands that have only been around for a year or two. One recent study found that 35 percent of more than 80 strains tested had genetics that didn’t match the strain that was being sold. Consumers were buying Sativa strains that were advertised as Indica and Indica strains being advertised as Sativa.

“For years, consumers have been purchasing cannabis products with very little information on what exactly is being purchased,” said Robert Galarza, CEO of BLOCKStrain, in a recent press release announcing the landmark development. “[Now they can] trace strain origin and their CBD/THC content, along with all other pertinent information … Producers can [also] guarantee their strains and provide customers with product assuredness.”

BLOCKStrain scientists gather all information from the plant genome, including molecular and chemical makeup, and store the information in an immutable blockchain database. With its open architecture, consumers, licensed producers, regulators, and other parties can easily use the database as a valuable reference. Quick response (QR) barcodes specific to each plant batch will show how it was cloned and cultivated along with its cannabinoid content.

BLOCKStrain Technology Corp. plans to roll out this program to a growing number of licensed producers, cultivators, dispensaries, and other cannabis operations around the world. With a proof of concept live and in action, the company could have a much easier time convincing other parties to adopt the technology. The goal is to help deliver transparency to growers, retailers, regulators and consumers worldwide.