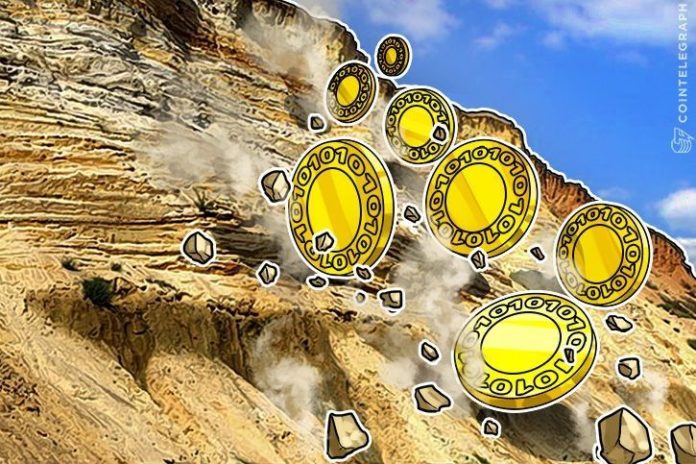 Whilst (most!) business and world leaders were away in Davos last week, the crypto markets had a relatively quiet week without a huge amount of news to significantly drive prices one way or another. Inevitably, Davos did provide opportunity for those who have been cynical of the Bitcoin boom to gloat about the price movement downwards over the last year (whilst pretending that they weren’t actually gloating!).

Elsewhere, on Wednesday last week in the UK, the FCA published their initial findings and thoughts on crypto guidelines which were welcomed although didn’t actually provide any ground-breaking insight.  It would appear that the final thoughts and rulings will be published in the summer time, but if you can’t wait until then, take a look at our take on the publication here FCA Crypto Guidance.

Finally, as we come to the end of January and look ahead to February, already all eyes are on the two main events which are due at the back end of the month.  The delayed Ethereum hard fork and the ETF ruling will no doubt occupy the minds of many and whilst it would be nice to assume we get clarity and closure on both, I wouldn’t bet against at least one of them getting delayed….again.

BTC Commentary
A rangebound week for BTC saw prices remain between the $3,670 and $3,500 level with a dip at the start of trading for this week down to lows not seen since December 16th.  There does not appear to be any clear catalyst in the last week for the overall move lower, although many analysts, (as we mentioned last week) feel there is still more downside to come for BTC.  There is still much speculation and variance in terms of forecasts for BTC performance over 2019, including CEO of crypto-exchange Mike Kayamori who feels that all-time highs of $20,000 will be seen before 2020.

The past week has seen continued narrow trading on ETH although it would appear that we are seeing signs of the bears starting to take control once more and as the trading range narrows, a breakout would appear to be on the cards.  Suffice to say that the delay of the Constantinople hard fork until the end of February has done little to aid Ethereum’s progress or potential move higher and now once again we have to consider $100 as the next level of support for ETH, with any break below that meaning the December 15th lows (circa $83) becoming the next major level of support.

Before founding London based cryptocurrency broker GlobalBlock, David was a partner at the FCA regulated foreign exchange business GlobalReach Group, where he spent over fifteen years and was responsible for the business's corporate and private client relationships, helping grow the business into a leader in the international payments space.

In 2018 David set up the telephone only cryptocurrency broker GlobalBlock to serve the growing demands of both retail and institutional investors in trading, clearing and settling cryptocurrency transactions.