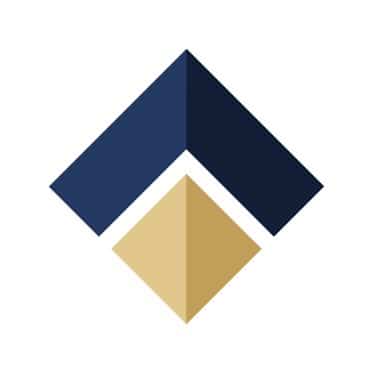 Digix, creator of the world’s first asset-backed digital gold token, will launch its DigixDAO platform, joining the ranks of some of the first Decentralized Autonomous Organizations (DAO) in the world. From March 30, anyone who owns Digix's DGD tokens can contribute and vote on proposals to grow and improve the Digix platform.

Digix, a platform allowing anyone to buy gold, without worrying about its security, accessibility, or transparency, has built the world’s first asset-backed digital gold token, DGX. Anyone with an internet connection can purchase small increments of one of the oldest, safest assets around. Each token is actually backed by one gram of gold, which is approved by the London Bullion Market Association. The gold is held in highly secure vaults in both Singapore and Canada.

By submitting proposals to fund the vision, DigixDAO is inviting the community to expand the business strategy of increasing adoption in DGX gold backed tokens. The platform enables DGD token holders to moderate, approve, comment on, and even reject proposals to advance the growth of the DGX ecosystem.

“Over the last three years, Digix has worked to meet the growing demand for a more democratised way of owning and investing in gold. As we expand our offering to wider assets and markets, the DigixDAO platform will enable us to double down on these efforts and harness deep insights and ideas from the public, while introducing a more democratised future for corporate governance in Singapore.”

“The launch of DigixDAO adds to the momentum we are seeing for decentralised organisations in Singapore. Together with other DAOs, we are working towards a future where less traditional, less central ways of governing and growing organisations can flourish. This will collectively accelerate the adoption of blockchain technologies and make its benefits more tangible to people in Singapore and beyond.”

The DigixDAO launch follows Digix’s recent selection by Enterprise Singapore’s Tribe Accelerator programme, launched on 27 March. As part of the first batch of startups, Digix will participate in a series of global roadshows showcasing Singapore ’s ecosystem of Blockchain technology and work to bolster its ability to encourage widespread adoption of owning and investing in hard assets among everyday users.