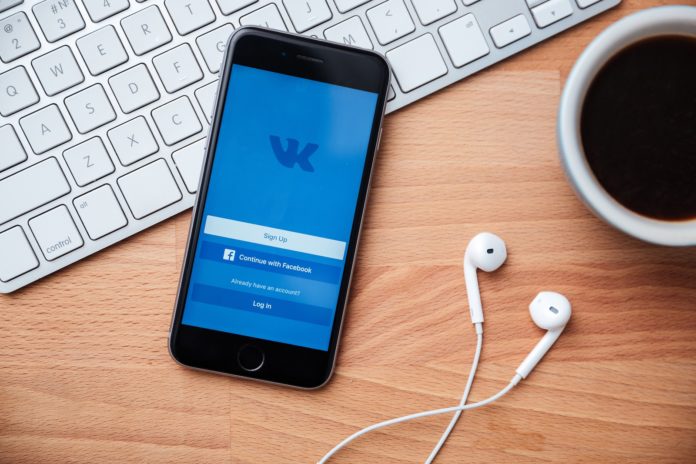 Russian news outlet RNS reported on Friday, March 28, 2019 that VK (short for VKontakte) is working on creating its own cryptocurrency, but the final decision on its launch has not yet been made.

As of August 2018, VK had at least 500 million accounts and is ranked 15th (as of February 2019) in Alexa’s global Top 500 sites. It is the most popular website in Russia and according to SimilarWeb, VK is the 9th most visited website in the world.

A presentation, which ended up in the hands of editors at RNS, showed they are looking at options to create a utility token which would allow for the spending and earning of a cryptocurrency within the platform.  Members can accumulate tokens, transfer to other members, and exchange the tokens for tangible goods and converted via VK Pay.

“Users will also be able to receive cryptocurrency for interesting publications on the social network: users, along with the likes, will be able to share the currency with the authors of publications, similarly – it could work with reposts and comments. The press service of “VKontakte” declined to comment.”

According to VKontakte, the number of active users of a social network per month is 97 million, users send 6.5 billion messages daily and make 1 billion Likes, the number of video views is 550 million per day.

Facebook also recently announced they are looking to launch a token for WhatsApp sometime in 2019.  The New York Times broke the story that Facebook is planning to launch its own cryptocurrency as early as the first half of this year.