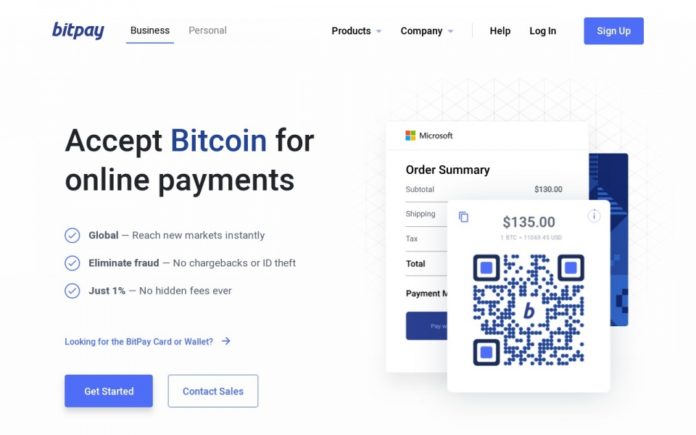 BitPay, the largest global Blockchain payments provider, announced that it has processed more than $37 million in cryptocurrency-denominated donations since 2017. The latest major charity organization to open up its donation efforts to Blockchain payment is the Tony Hawk Foundation. This foundation is now joining other notable organizations such as the American National Red Cross, the Electronic Frontier Foundation, Greenpeace, The San Francisco Foundation, Heifer International, The Water Project, Teach for America, United Way Innovation Fund and the Wikimedia Foundation.

Like the others, the Tony Hawk Foundation, which supports and empowers youth in low-income communities, is now accepting Bitcoin donations through BitPay. The foundation promotes healthy, active lifestyles, and international programs that enrich the lives of youth through skateboarding. It also provides advocacy training and funds for high-quality public skateparks in low-income areas throughout the United States.

Bitcoin opens up another road for people to send and receive money globally especially in places where traditional banking systems are not possible. The system also reduces high fees and increases payment transparency and efficiency.

“THF has long been recognized for our innovative approach to building communities, and we’re excited to offer this great new way to support our work,” said Miki Vuckovich, Executive Director of The Tony Hawk Foundation.

Much lower fees than charged by regular creditcards

p style=”font-weight: 400;”>Moreover, BitPay donations are treated as cash contributions, meaning donors will receive donation acknowledgements for tax purposes. Utilizing BitPay, donations can be accomplished from any computer or mobile device, and invoices can be generated by an email invoice – making the whole process a safe, secure, and seamless one for donors and the Foundation alike.