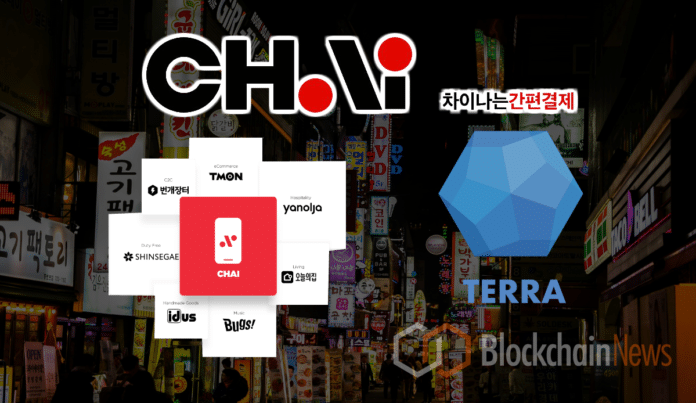 Korean mobile payments app CHAI – fueled by blockchain and pegged to stablecoins – has rocked the Korean eCommerce market in its first four months – providing cheaper transactions for local businesses in Korea. During its first four months, CHAI has grown at an amazing week-over-week average growth rate of over 16 percent.

Stablecoins provide cheaper transactions and the savings along to its users. It claims that using blockchain technology has saved merchants $810,000, based on estimated fees charged by traditional payment providers and CHAI has facilitated $54 million worth of transactions via the Terra blockchain in its first four months of operation. CHAI hit a whopping 57,815 daily active users. 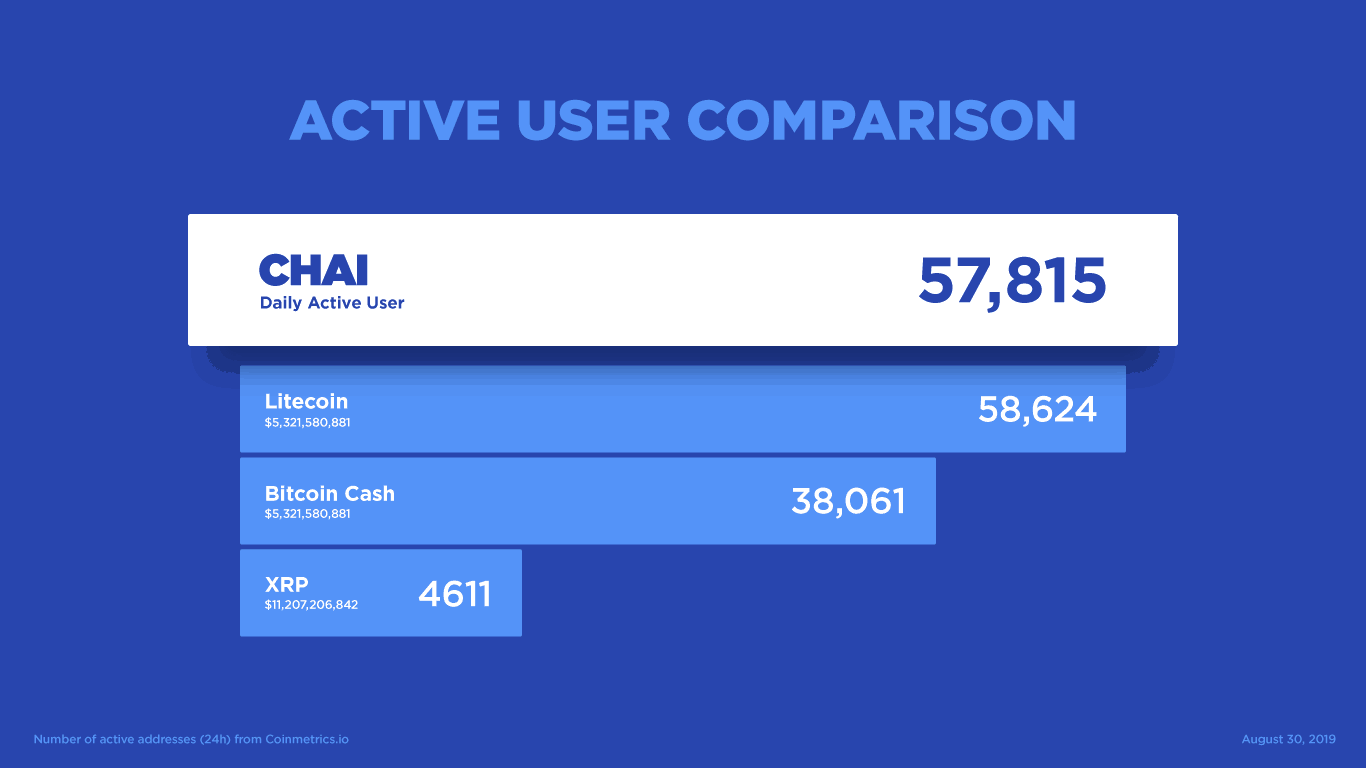 The stats are formidable:

The average CHAI user spends approximately $20 per transaction, and the total number of transactions exceeded 2.7 million. It's no surprise CHAI was able to process over $54 million in just four months. 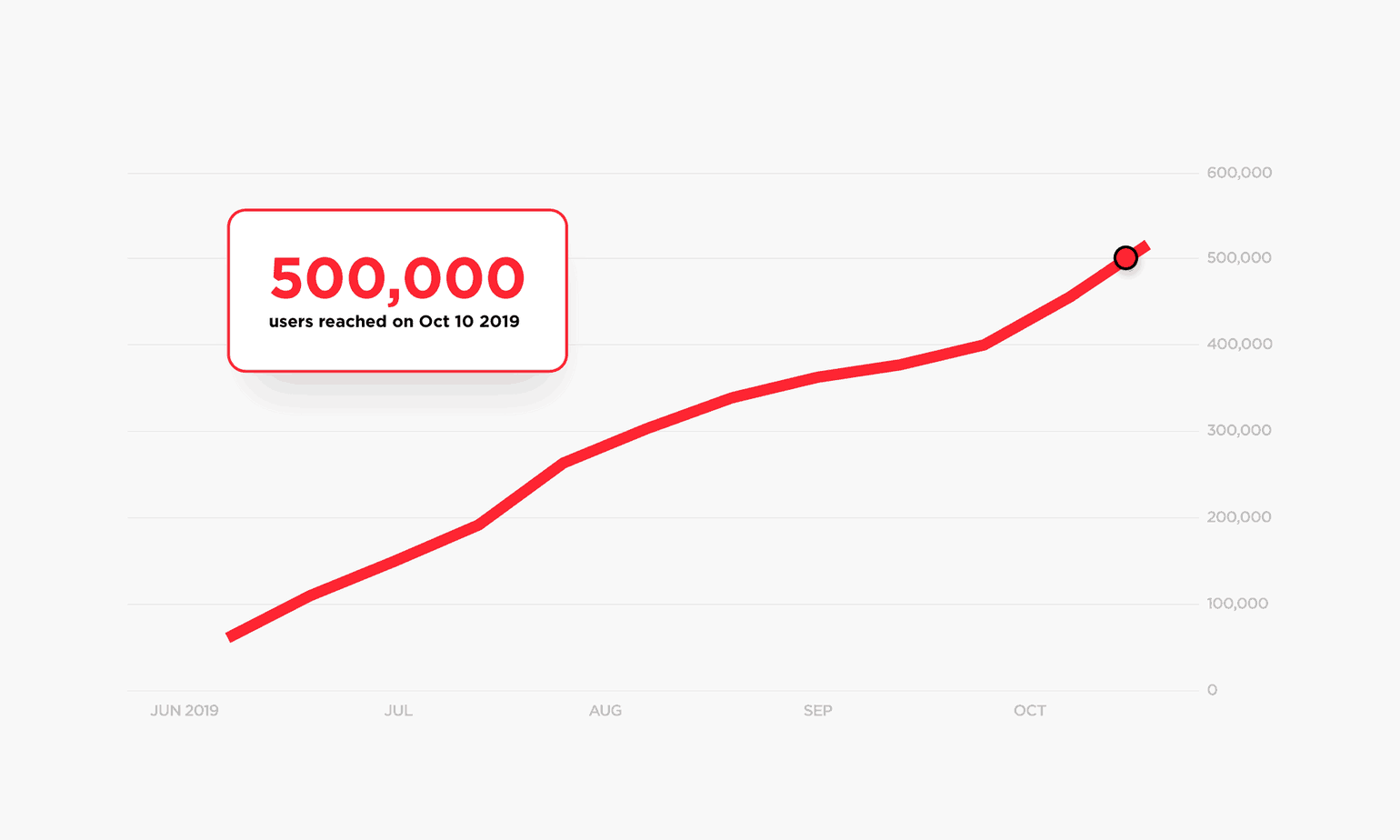 From the Terra Blockchain blog:

“To date, there has been a large gap between the blockchain industry and the mainstream economy. Digital assets are still mainly used for speculation rather than utility, and to the general public, blockchain technology is often reduced to a buzzword.”

Since Terra’s mainnet launched in April 2109, the project is already one of the most active blockchains in the world, with 66 stellar validators (nodes).

It's expected that a ‘CHAI Card’ will launch in early 2020 in a partnership with Korea’s largest payment processor BC Card. This will undoubtedly be a game-changer, allowing Korean users to pay basically anywhere within Terra’s payment network. Korea’s largest convenience store chain CU plans to add support for CHAI across its 14,000 physical locations by December 2019.

Can This Korean Company Trump a President and Launch Peninsula-Wide Satellite Services?

Odyssey Lists on UpBit and Bitrex Ahead of OCpay System Launch