Tech behemoth Microsoft let loose the news of their launch of the Azure Blockchain Tokens platform on Monday, November 4, 2019 –  during the Microsoft Ignite conference in Orlando, Florida. During the kickoff in Florida, Gray stated that tokens that are ready for use by enterprises are now a time-consuming process, but the new platform will ensure that that whole thing becomes far easier. He likened it to how printers are now a lot easier to connect to a computer than it used to be in the past.

Azure Blockchain Tokens is based on the standards developed by the Token Taxonomy Initiative. These industry leaders are developing definitions and scope for a common standard for tokens with interchangeable, currency-like properties or unique assets. Members include. 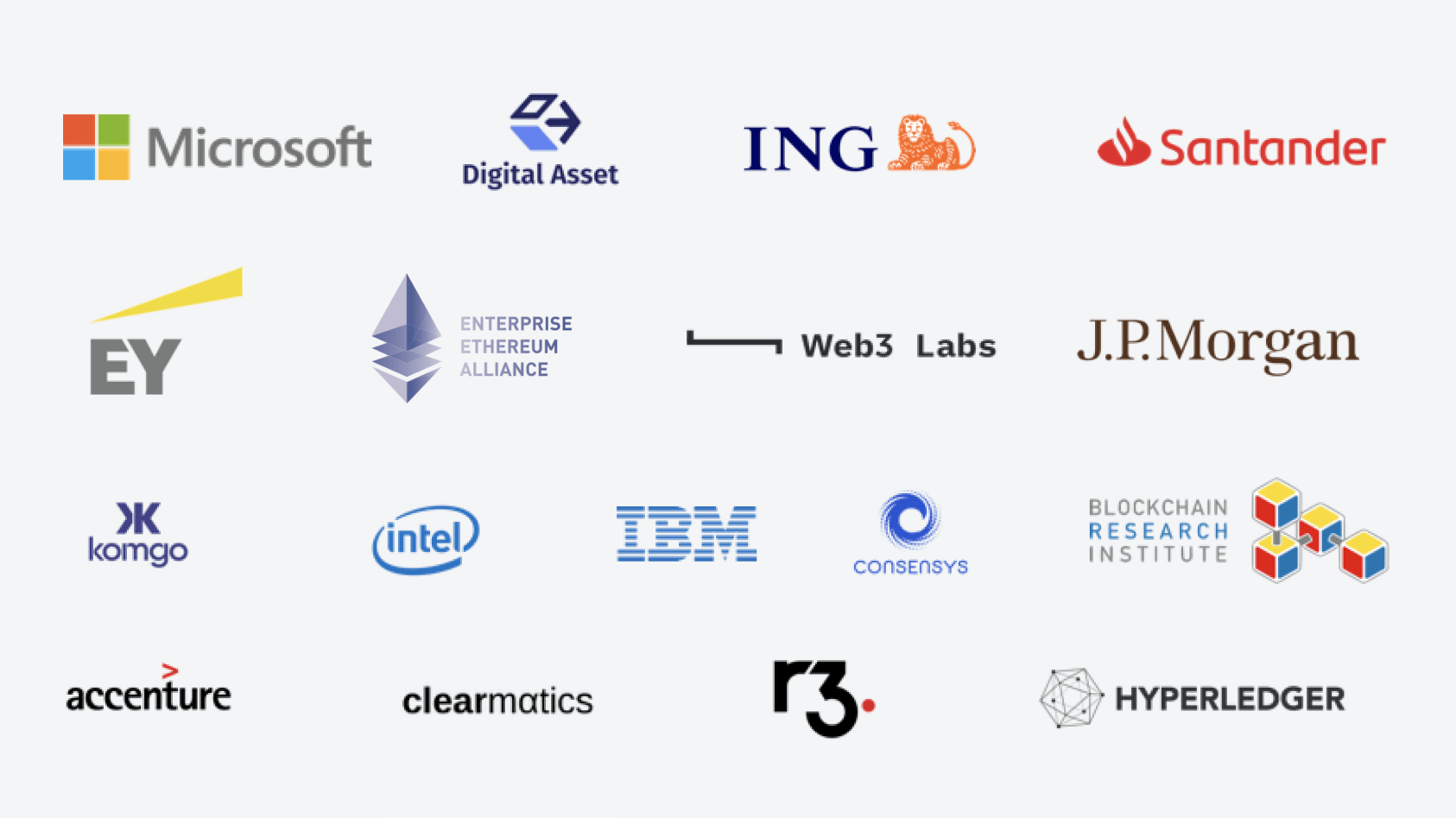 You can solidify your understanding of what blockchain tokens are and how to use them to solve real-world business challenges by downloading Microsoft’s whitepaper on tokenomics. called Tokenization Establishing Digital Representations of Value as the Medium of Exchange:

“Digital tokens are not entirely “new”. Use of a token as authorization to perform a task, access some resources or as a license to listen to or watch digital media are some examples you may be aware of. Some industries like financial services have been creating digital securities for decades.”

“However, hidden in plain sight, at the core of one of the most hyped and misunderstood technologies, blockchain, lies an immensely powerful concept that will forever change the way transactions between parties execute.”

According to Microsoft analysts,  there are currently two token “universes” at the moment in the form of public and private or consortium blockchain networks.

“At some point, the boundary between these two universes, public and private, will blur as the technology and social, economic, legal, regulatory and practical aspects involved with this disruptive technology matures. But for now, it’s safe to think that the use of tokens in the public universe is narrowly focused on different versions of money or cryptocurrency and the private universe is widely focused on tokens that are not.”

“You can go and buy a printer or any type of device [now] and just plug it in and it works,” Marley Gray told CoinDesk. “It’s the same analogy here for tokens and that is what we are building in Azure.”

Gray talks about the Tokens and Token Taxonomy Framework in this video below.

Democratizing complex technologies and empowering anyone with an idea to build software have been central to Microsoft’s blockchain investment road map and they have focusses on designing new technology in order to accelerate blockchain adoption in the enterprise.

These include a new managed service to simplify tokenization, investments in off ledger data management, and expansion of ledger choice and developer productivity.

Tokenization is the mechanism that allows enterprises to take advantage of blockchain. Microsoft is enabling blockchain developers to create, manage, and define tokens within Ethereum blockchains, such as those found in Azure Blockchain Service.

“Azure Blockchain Tokens, now in preview, provides a way to tokenize physical and/or digital assets, manage these tokens, and share them across multiple blockchain platforms,” writes the Microsoft team in the Book of News Microsoft Ignite 2019.

“With Azure Blockchain Tokens, blockchain developers can access tools to compose bespoke tokens based on Token Taxonomy Initiative (TTI) standards or use templates to create the four most common tokens. The service exposes a set of open APIs to enable interaction with the tokens. We are also announcing enhancements to Azure Blockchain Service. These include the preview of Azure Blockchain Data Manager, which enables the capture, transformation and delivery of data to off-chain data stores like Azure SQL DB or Azure Cosmos DB.”

“Azure Blockchain Service is also investing in ledger choice with the preview of managed Corda Enterprise support to Azure, joining existing support for Ethereum. A new Hyperledger template in the Azure Marketplace gallery accelerates Hyperledger deployments. Finally, we are announcing updates to the Azure Blockchain Development Kit for Ethereum, now in preview, to improve productivity for public and private Ethereum developers. These include OpenZeppelin integration for smart contract integration and native Infura integration, all available via integrations with Visual Studio Code.”

More from the whitepaper:

“Tokenization is a pillar of the coming revolution in multi-party applications that blockchain technology ushered in. There are enormous possibilities for peer to peer value transfers that are much more efficient, easier to regulate and trust, but in order to get there, you must be more deliberate in designing how value is represented.”

“At Microsoft, we believe that supporting and following open standards for creating Token definitions and specifications with organizations like the Token Taxonomy Initiative and encouraging verticals to share and reuse across the board is a huge step in the right direction. Having a clear definition and agreement for how value is represented on these blockchain networks that can be understood by everyone, not just blockchain developers, can allow for existing business processes to be streamlined and new ones to emerge.”

“New business models defined in this way will have integration and reuse baked in from day one. However, there is more that needs to be done here. Implementation of standard token specifications and the ease in which they can be used has a long way to go.”

“Tokens need to be as easy to use as every day, “real world” ones are today. Using a cryptocurrency should be as easy as using cash or a credit card. Building an application that allows customers to shop and acquire insurance across many providers for shipping high-value goods across an ocean should be simple.”

“Using a token should be like driving a car. If you know how to drive one, switching to a different make, model, engine or fuel doesn’t require the driver to learn a new gas and brake pedal or how to use a steering wheel.”

“At Microsoft, we are busy closing the gap from the common cross-vertical token standard to an easy to use, extensible and cross-blockchain network world, bringing tokenization to the masses.”