Chinese company Hyperchain is building a transparent and rock-solid blockchain donation platform aimed at raising funds to fight the coronavirus – which has not been labelled a pandemic yet but as of Thursday, February 6, 2020, has some 28,000 people infected and at least 565 death worldwide.

According to a piece, written by the Hyperchain team, Chinese charities have faced a number of negative headlines recently and problems are shared by both donors and recipients:

“On January 14, 2020, a child emergency rescue center raised more than one million yuan for Wu Huayan’s medical treatment but the funds were held and Huayan (BBC report) passed away before the money could be put to use. The 20kg (43lb) student had been surviving on pennies a day for five years.

There have been a series of high profile Chinese charity scandals in recent years, such as one that was set up to help girls but which gave money to boys, and other duplicating photos of emaciated children as it begged people to donate according to Sixth Tone editor David Paulk in a twitter feed.

THREAD about how the tragic death of a 23-year-old woman in rural Guizhou province has cast a pall over one of China’s most reputable charities. 1/ pic.twitter.com/B4M98oxXEk

“At the end of December 2019, the “Spring Buds, Gangs and Aids” project owned by a non-profit organization was revealed that the special funds were not used exclusively for girls who were out of school in poor mountainous areas was rather embezzled to boys.”

“In November 2019, a public welfare platform was exposed by the media. According to Pear Video, hospitals in more than 40 cities deployed staff to “sweep buildings” in various hospital wards to guide patients to initiate fundraising.”

Founded in 2016, Hyperchain (Hangzhou Qulian Technology Co., Ltd) offers technical products and blockchain solutions and they want to use their experience to build transparent systems to combat bad behaviour in the sector as well as create an offering for the burgeoning foundations in China.

They want to build a new system that will allow for immutable ledgers to track donations from sources to those in need – a system with a single point of initiation, network-wide broadcasting, cross-checking, and joint accounting.

Ancient China has had various institutions and systems for disaster relief, poverty alleviation, and old-age care but did not have organised social security – philanthropy started in the Zhou Dynasty (1046-256 BCE) with Buddhist monasteries providing food, medical relief, and care to orphans. Chinese dynasties generally charity assistance as the responsibility of the government. 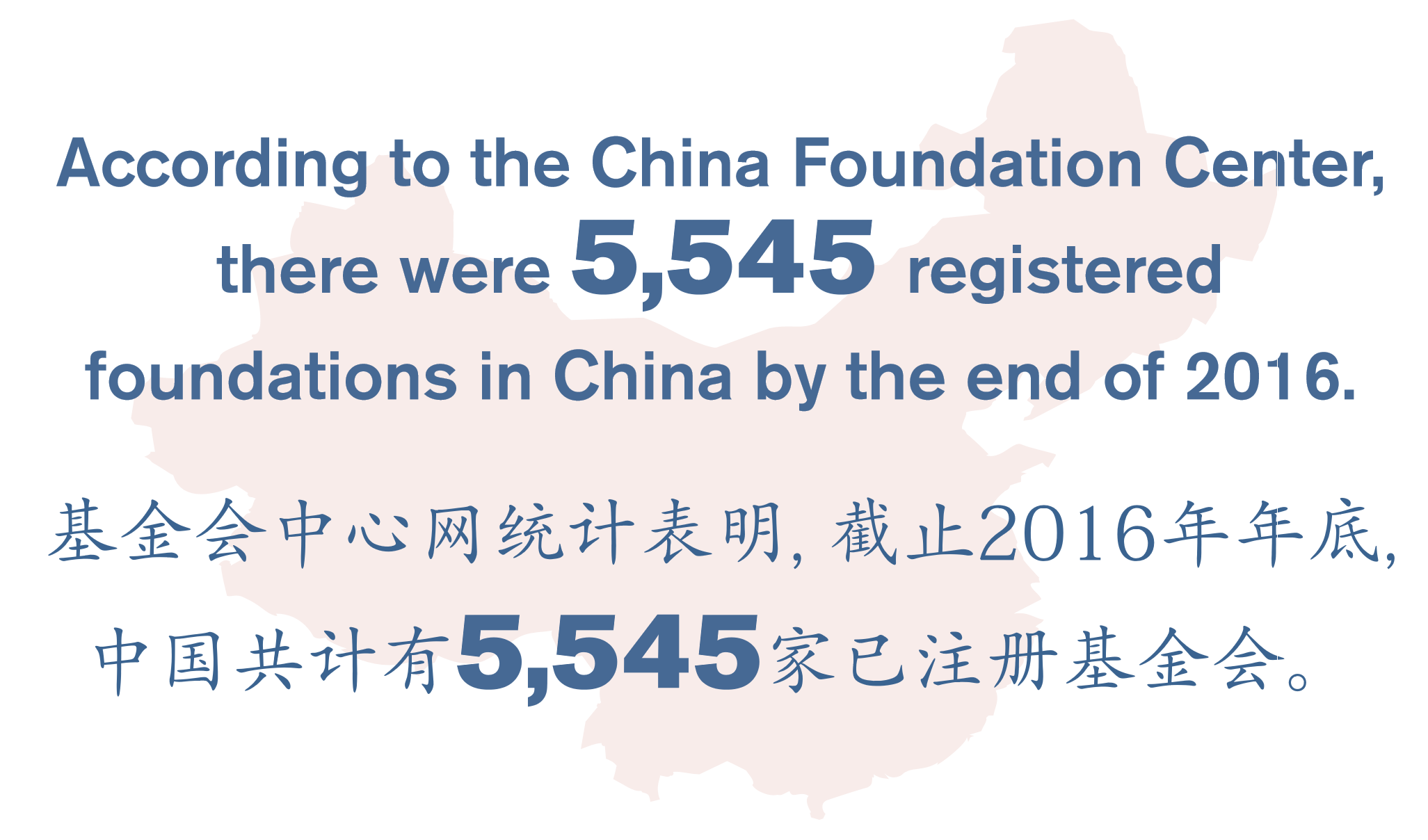 “Since the development of the epidemic, Hyperchain has been paying close attention. On January 25, after the announcement of acceptance of social donations by Wuhan New Pneumonia Prevention and Control Headquarters, Hyperchain immediately responded to the call and immediately decided to donate 100,000 N95 medical masks to support 10 Wuhan hospitals. Later, Hyperchain also organized a company fundraising to fully support the frontline medical staff in Hangzhou.

“This time, we will bring a product which will be launched in the near future to help fight the epidemic.”

Facebook
Twitter
Pinterest
WhatsApp
Previous articleBlockstack Proposes Using Bitcoin, Novel ‘Proof of Transfer’ To Accelerate A Truly User-Owned Web 3.0
Next articleUS SEC Boss Hester Peirce Suggests Three Year “Safe Harbour Period” For Token Sales
Richard Kasteleinhttps://www.the-blockchain.com
In his 20s, he sailed around the world on small yachts and wrote a series of travel articles called, 'The Hitchhiker's Guide to the Seas' travelling by hitching rides on yachts (1989) in major travel and yachting publications. He currently lives in Groningen, the Netherlands where he has set down his anchor to raise a family and write. Founder and publisher of industry publication Blockchain News (EST 2015) and director of education company Blockchain Partners (Oracle Partner) – Vancouver native Richard Kastelein is an award-winning publisher, innovation executive and entrepreneur. He has written over 2500 articles on Blockchain technology and startups at Blockchain News and has also published in Harvard Business Review, Venturebeat, Wired, The Guardian and a number of other publications. Kastelein has an Honorary Ph.D. and is Chair Professor of Blockchain at China's first blockchain University in Nanchang at the Jiangxi Ahead Institute software and Technology. He has over a half a decade experience judging and rewarding some 1000+ innovation projects as an EU expert for the European Commission's SME Instrument programme as a startup assessor and as a startup judge for the UK government's Innovate UK division. Kastelein has spoken (keynotes & panels) on Blockchain technology at over 50 events in 30+ cities.